South America is often seen as a place of natural wonders, from the roaring Iguazú Falls to the biodiversity haven that is the Amazon. But in its 6.8 million square miles, there is a vibrant tapestry of cities, from the populous Rio de Janeiro in Brazil - a mixture of favelas and sunset beaches - to the slower-paced Cusco in Peru, favoured for its proximity to the UNESCO-listed Machu Picchu. 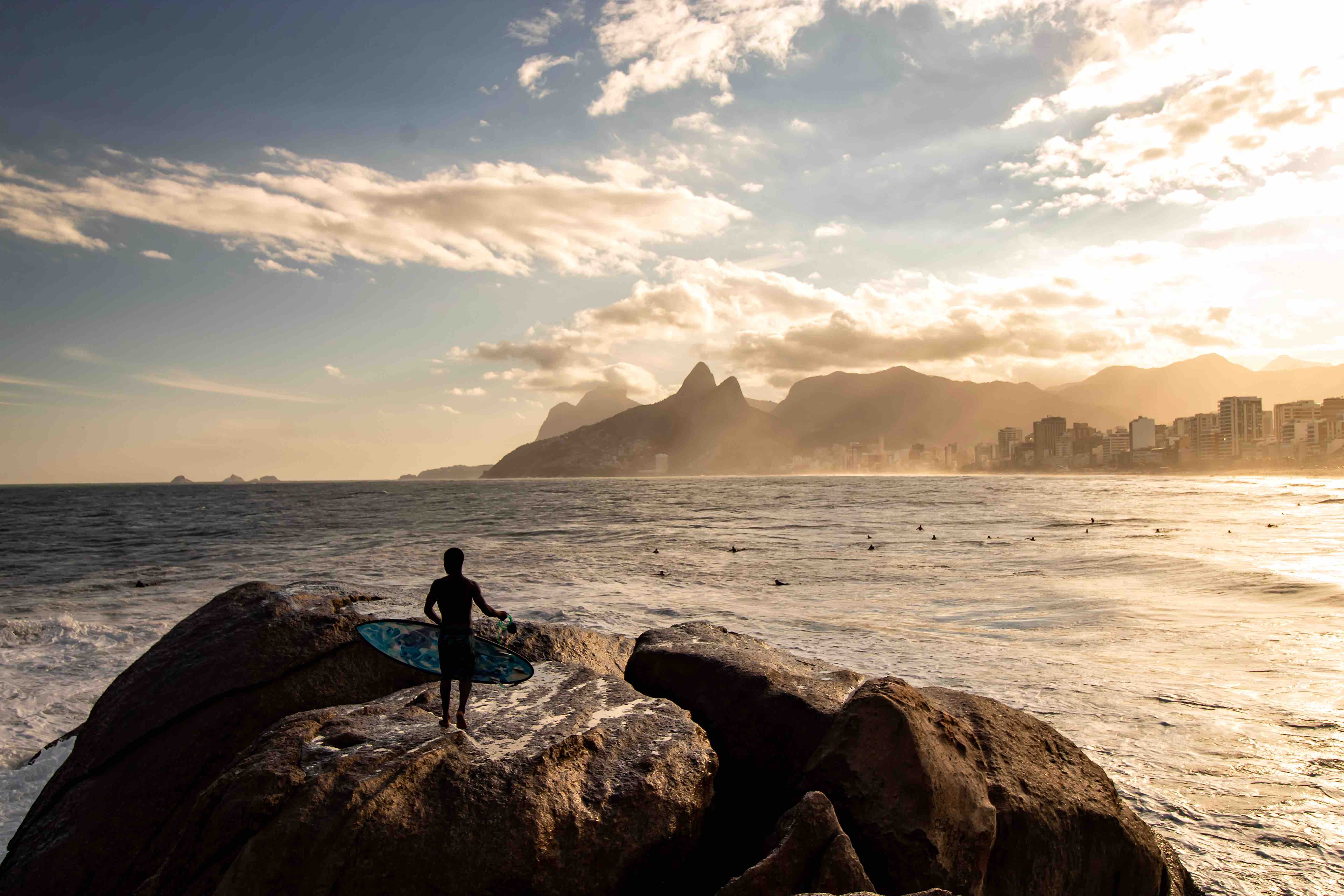 Brazil's second-largest metropolitan city after São Paulo, Rio, can be somewhat an enigma. With a colossal statue of Jesus Christ, frenzied carnivals of colour and sprawling beaches, the city is made up of contrasting pockets of life. If one conclusive thing can be said about Rio, it's that it is an urban destination sure to delight sunset-lovers.

Sure, you can check out the sunset from the Redeemer or from the cable car ride up to Sugarloaf Mountain, but if you have a spare moment, head to Arpoador, at the end of Ipanema Beach. You can spend the day reading in the sand and then watch the local surfers catch some last-minute waves as the golden skies put on a show at the end of the day. 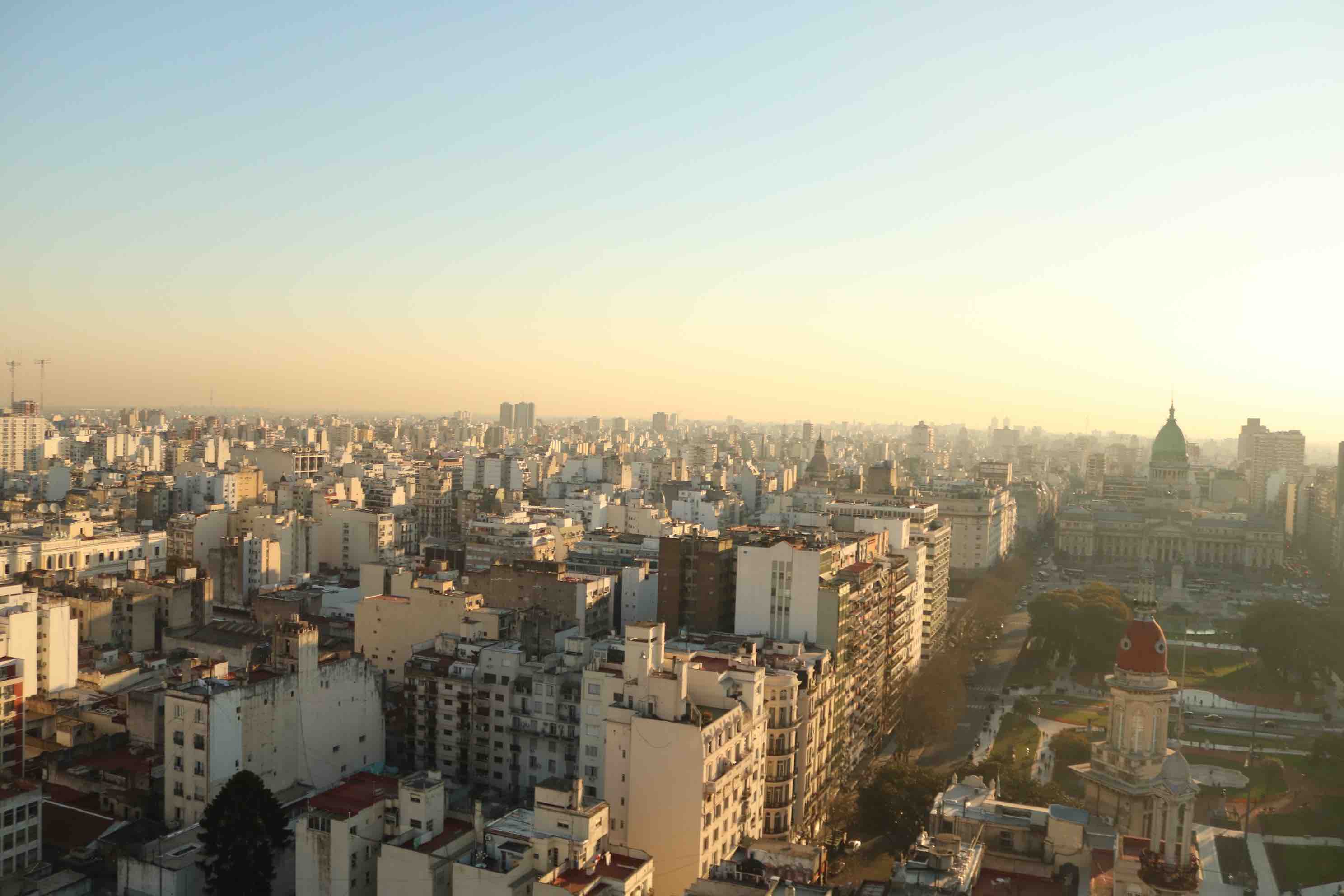 Buenos Aires, a city often tagged as the “Paris of South America” because of its European flair, is a fabulous city to explore on foot. Set out to see Plaza de Mayo’s parliamentary buildings, the vibrant tones of the La Boca district, the sophisticated Puerto Madero riverfront streets and by night, visit the tango district of San Telmo. Be sure to pack your most comfortable yet stylish shoes - for dancing, of course. For the carnivores out there, the city is the place to feast on a steak, with Argentina having the world's second-highest consumption rate of beef.

Surrounded by the coastal desert and the Andes Mountains, the Peruvian capital is rich in history and life. Originally founded by conquistador Francisco Pizarro, Lima is home to some nine million inhabitants. The city itself boasts several UNESCO-listed treasures and remnants of Spanish colonialism. Spend a minute in the historic city centre and you will notice the Baroque, pastel-toned architecture, fitted with charming wooden balconies. 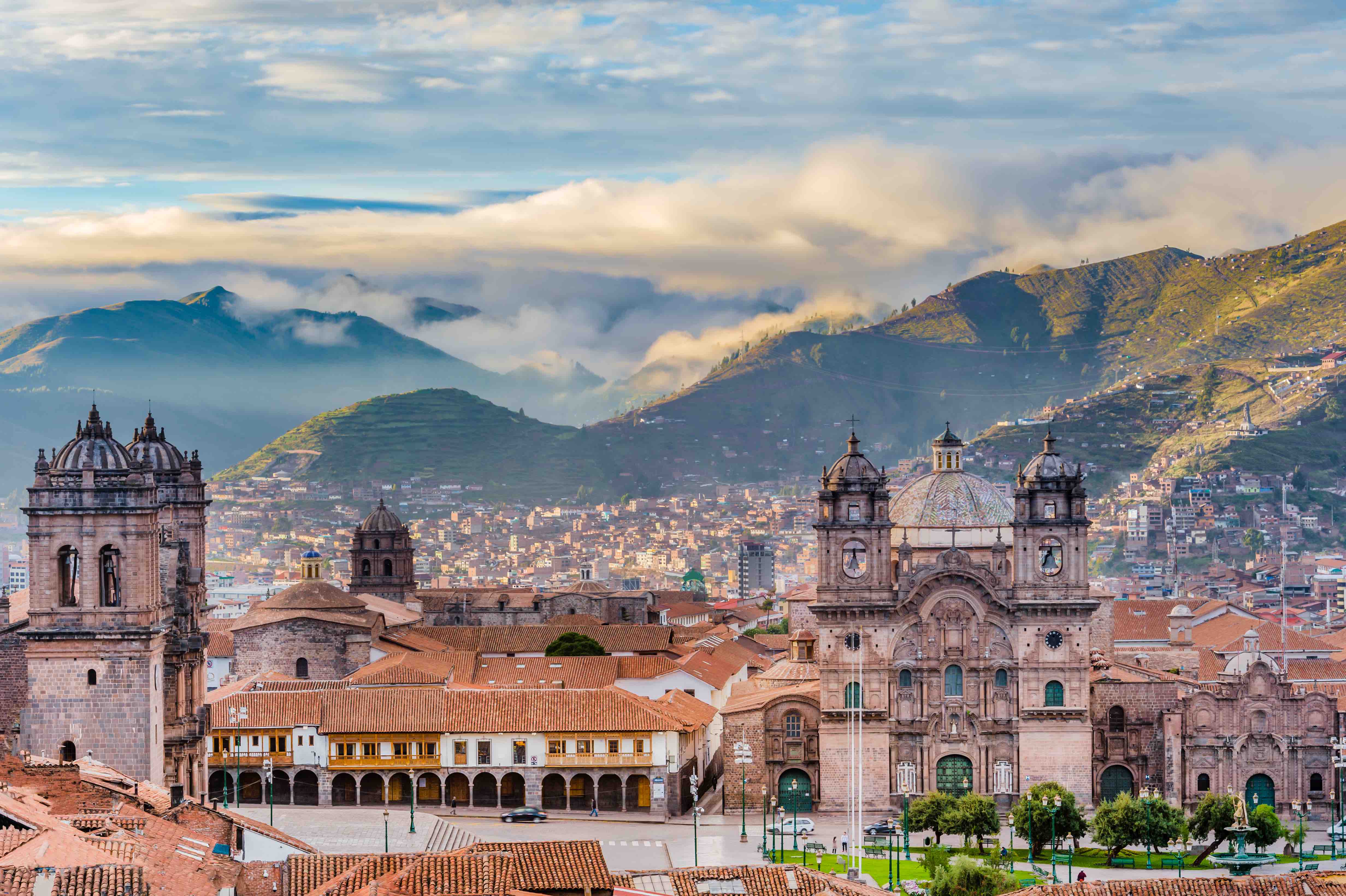 You wouldn’t normally consider the ‘Navel of the World' to be a city to include on your holiday. And yet Cusco, with its puma-shaped citadel - fundamental to the conquering Spanish - is still one of the world’s most enticing places to be.

The former capital of the Incan empire, UNESCO-listed Cusco is one of Peru’s most popular tourist destinations. It’s an ideal base from which adventurous travellers can explore Machu Picchu, but on its own, offers plenty by way of culture and cuisine. We do have one small warning, as the city is a staggering 11,152 feet above sea level, be cautious of altitude sickness.

Arequipa, known as the White City, is brimming with 19th-century architecture constructed from white volcanic stone, or “sillar”. In fact, it lies at the foot of Misti Volcano - a dormant volcano - and is a little over 7,550 feet above sea level.

Take your time in this beautiful city, and savour the picanterías, where the flavours are bolstered by the traditional firewood cooking. Look out for the delicious stuffed peppers, chilli pepper and peanut sauce, and the marinated pork stew. What we love about Arequipa is that you can drink straight from the tap, as the region’s water supply is sourced from glacier-fed reservoirs and aqueducts.

Strike some of South America’s most beautiful, enthralling cities off your travel wish list on our South American Explorer: Brazil, Argentina and Peru tour.