The Garden of England

Nourish your imagination with this thought-provoking and inspiring break to the ancient county of Kent, affectionately known as the Garden of England. Discover a lesser-known land of historic seaside towns, age-old legends, picturesque vineyards and moated manors, which inspired literary luminaries such as Geoffrey Chaucer and Ian Fleming, author of James Bond.

From your comfortable accommodation in an authentic 12th-century country house, several insightful excursions will lift the veil on this fascinating county. Explore the historic Cinque Ports of Rye and Hythe, discover the breathtaking Dover and Leeds castles and follow in the footsteps of a certain fictional secret agent.

You’ll also get to know historic Canterbury, the cradle of English Christianity and have the chance to celebrate Kent’s newfound wine heritage with an optional trip to a family owned vineyard. 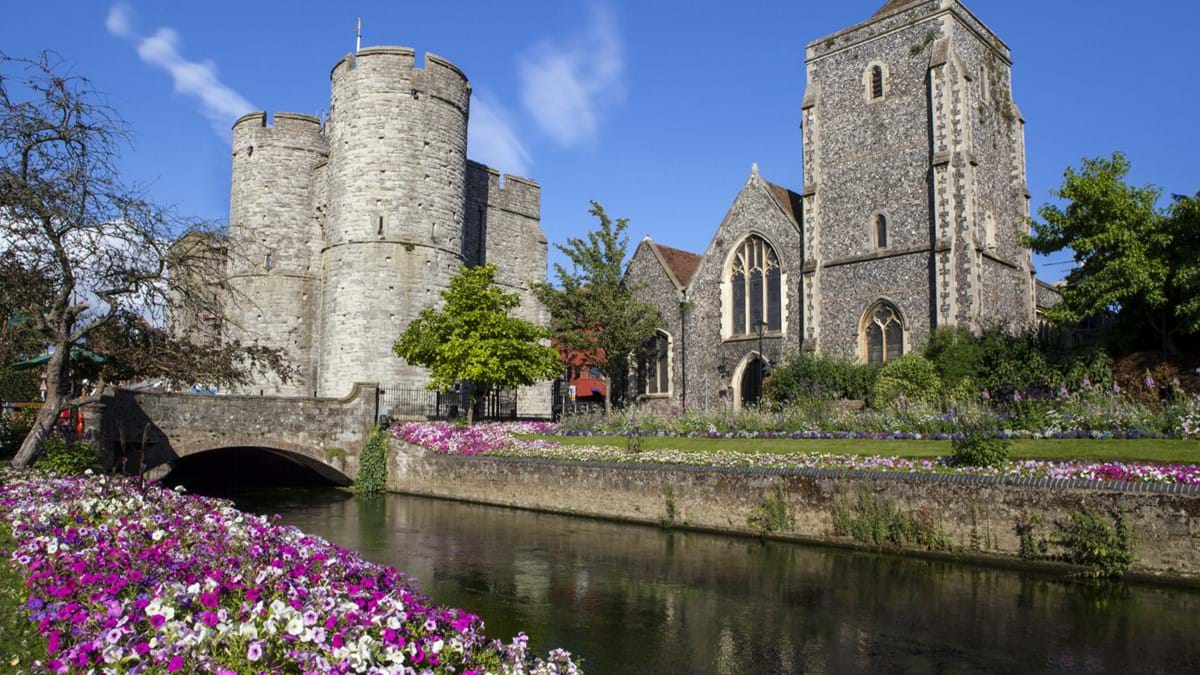 View across the River Stour in Canterbury 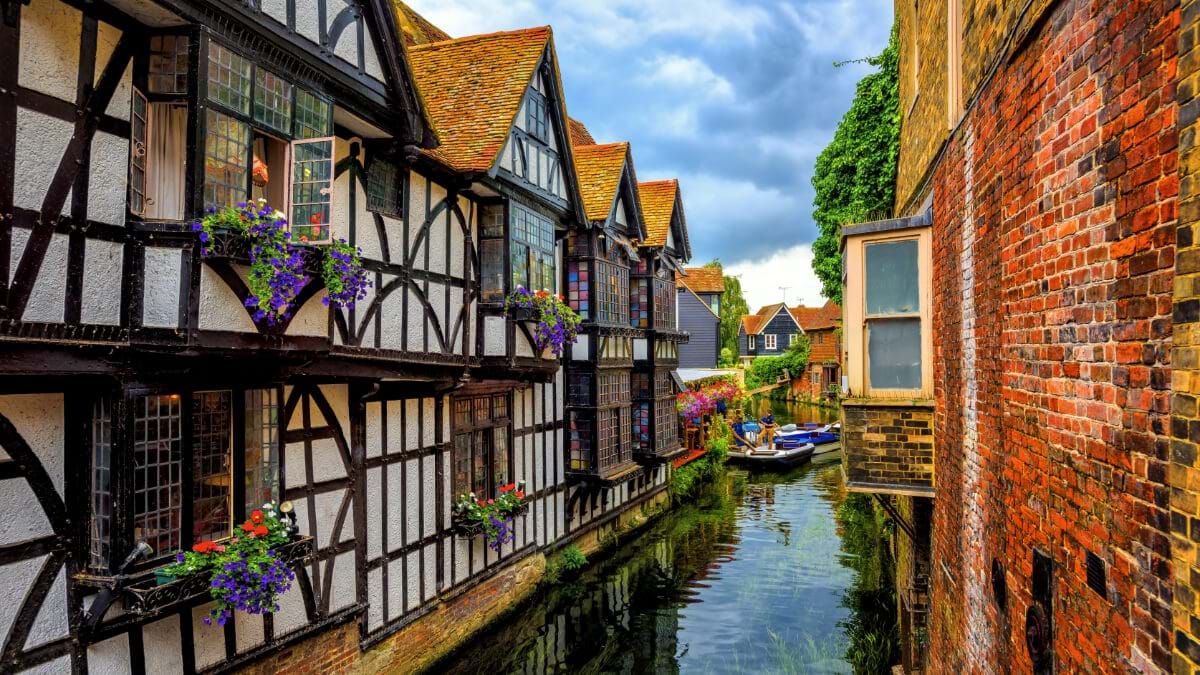 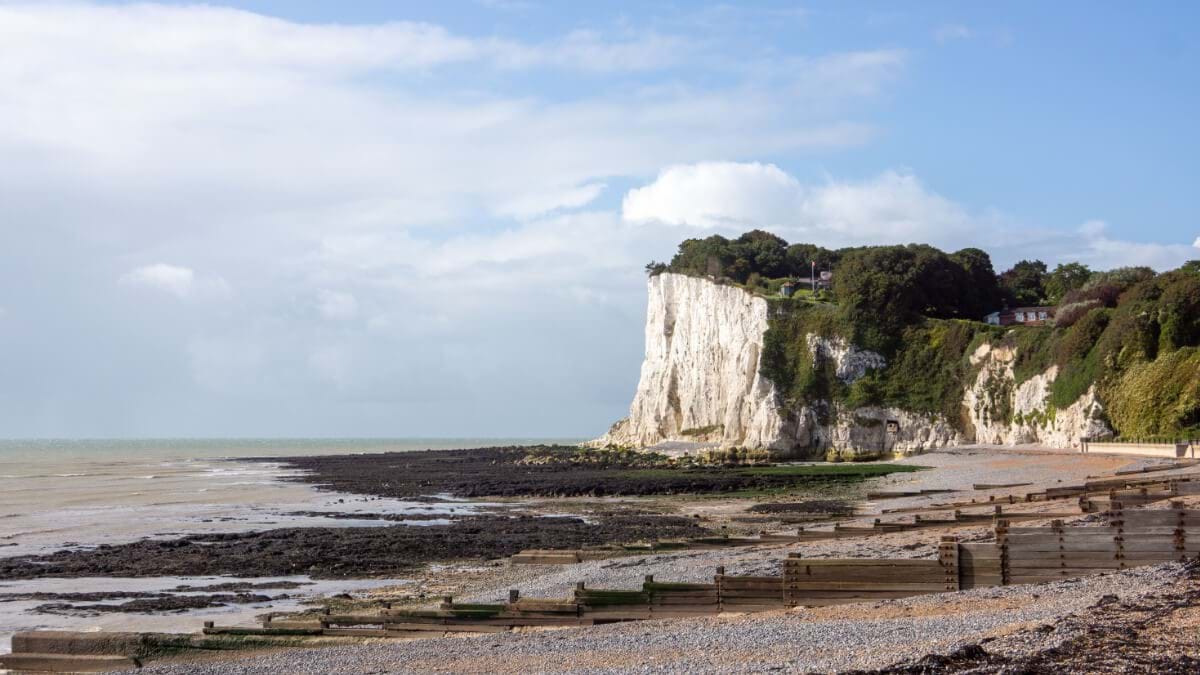 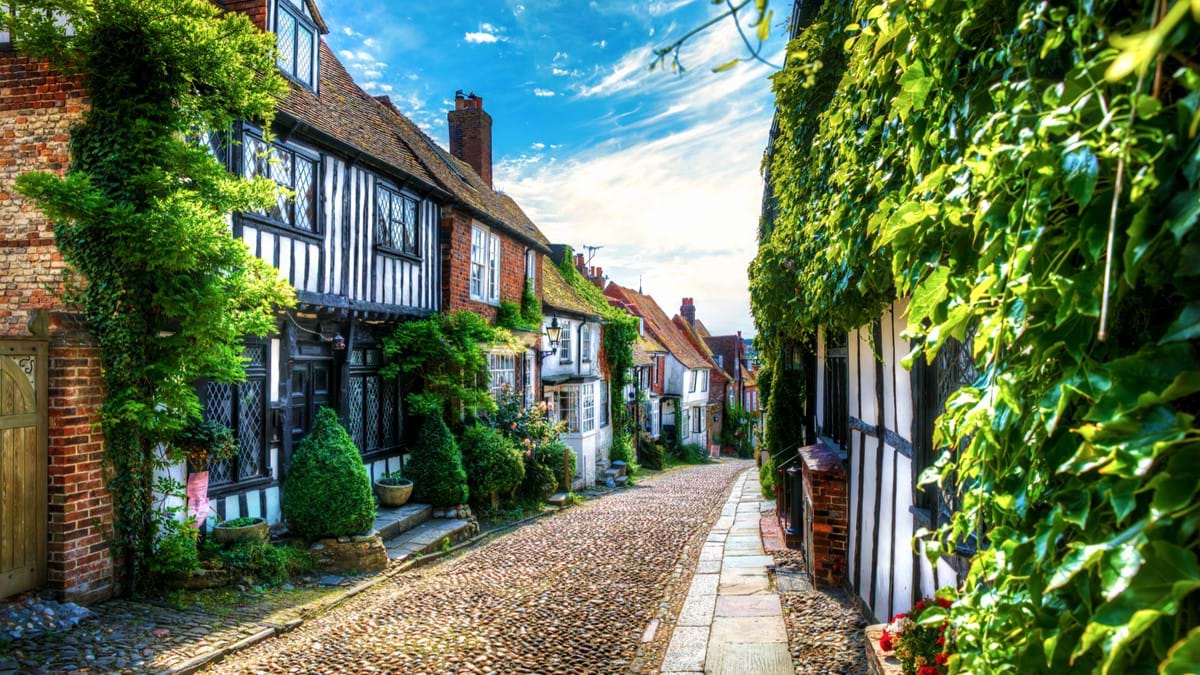 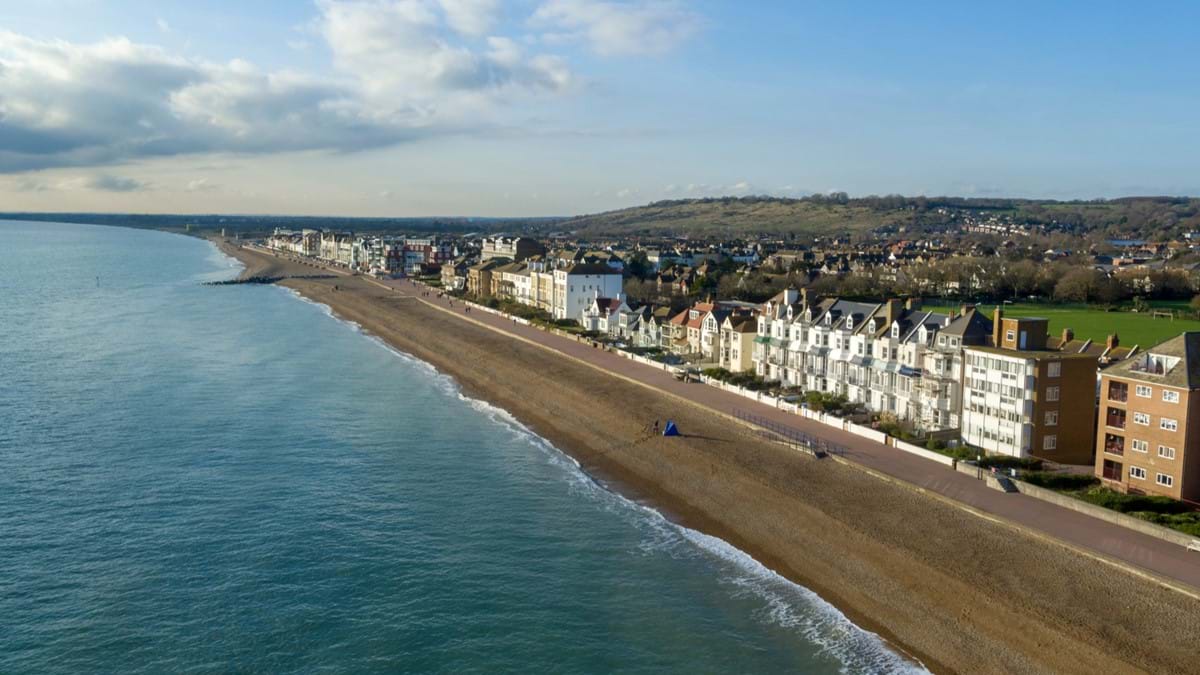 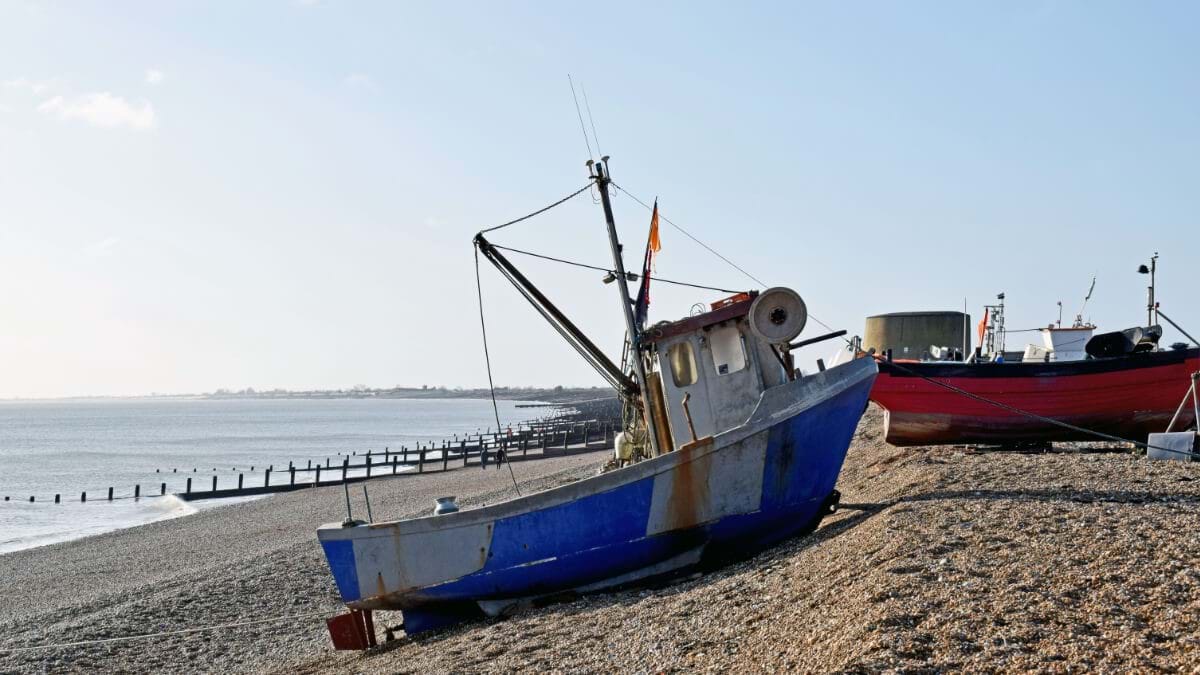 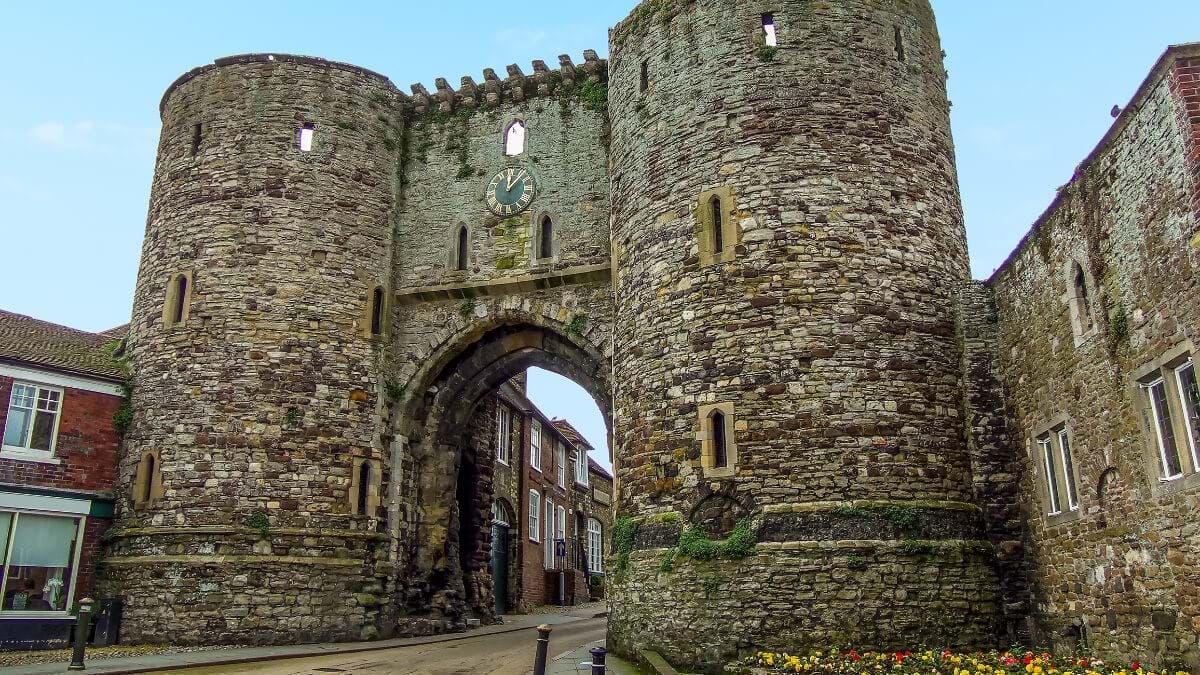 The Landgate entrance to Rye 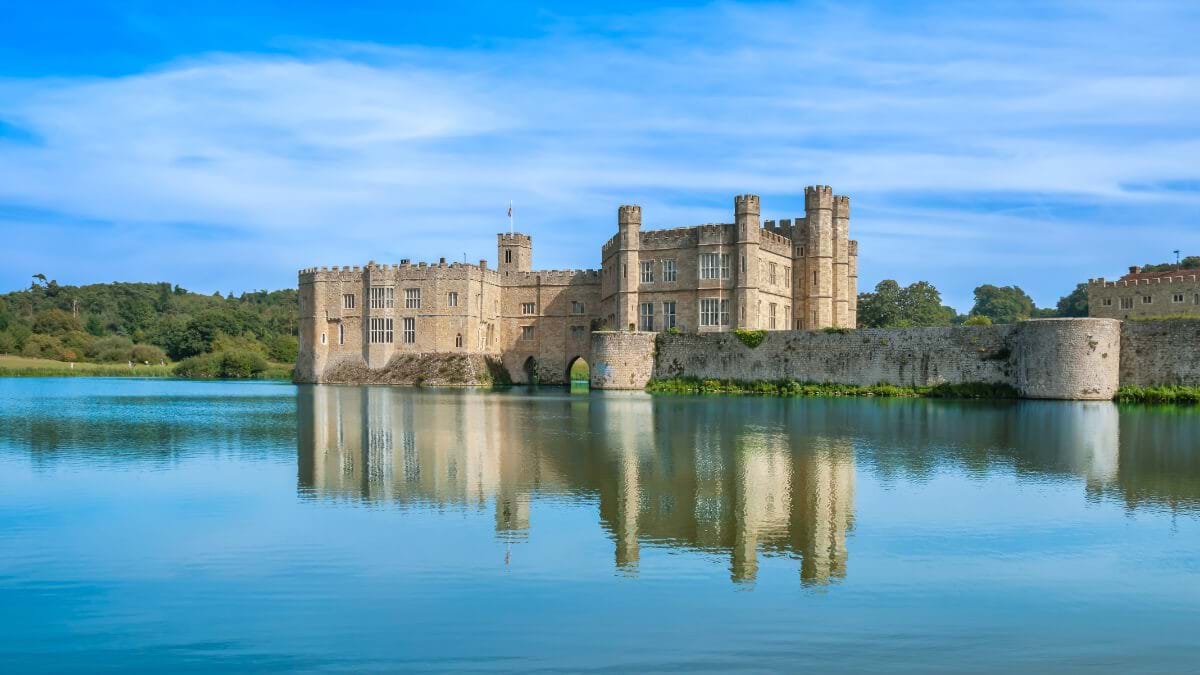 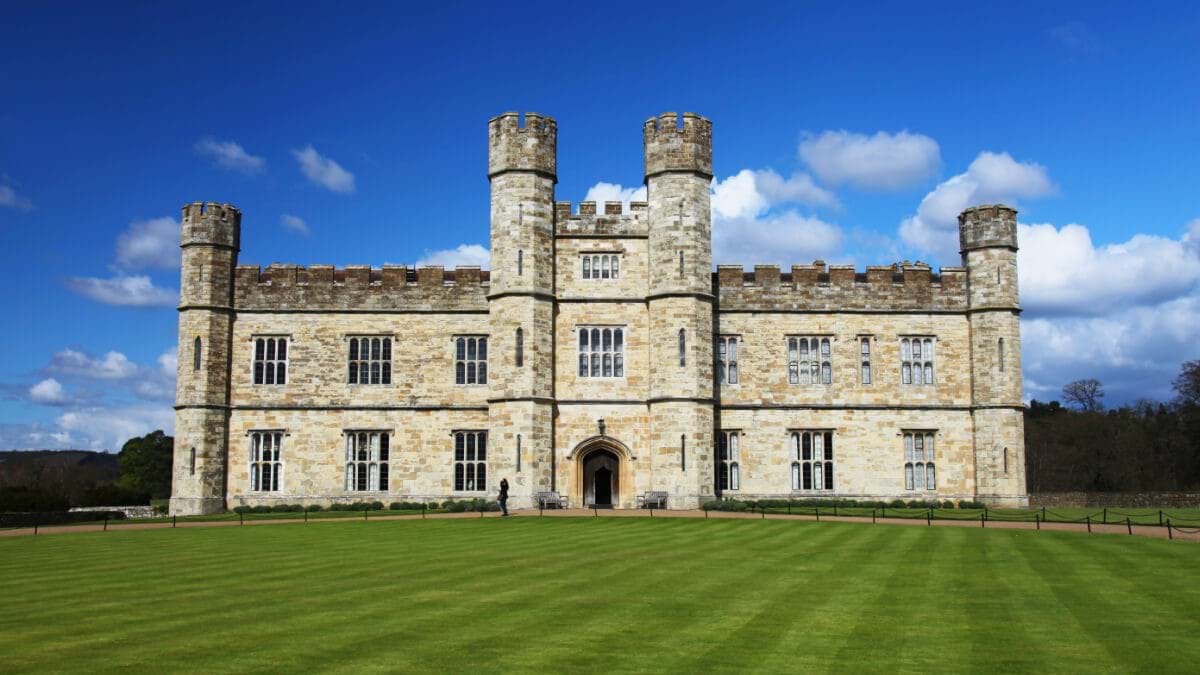 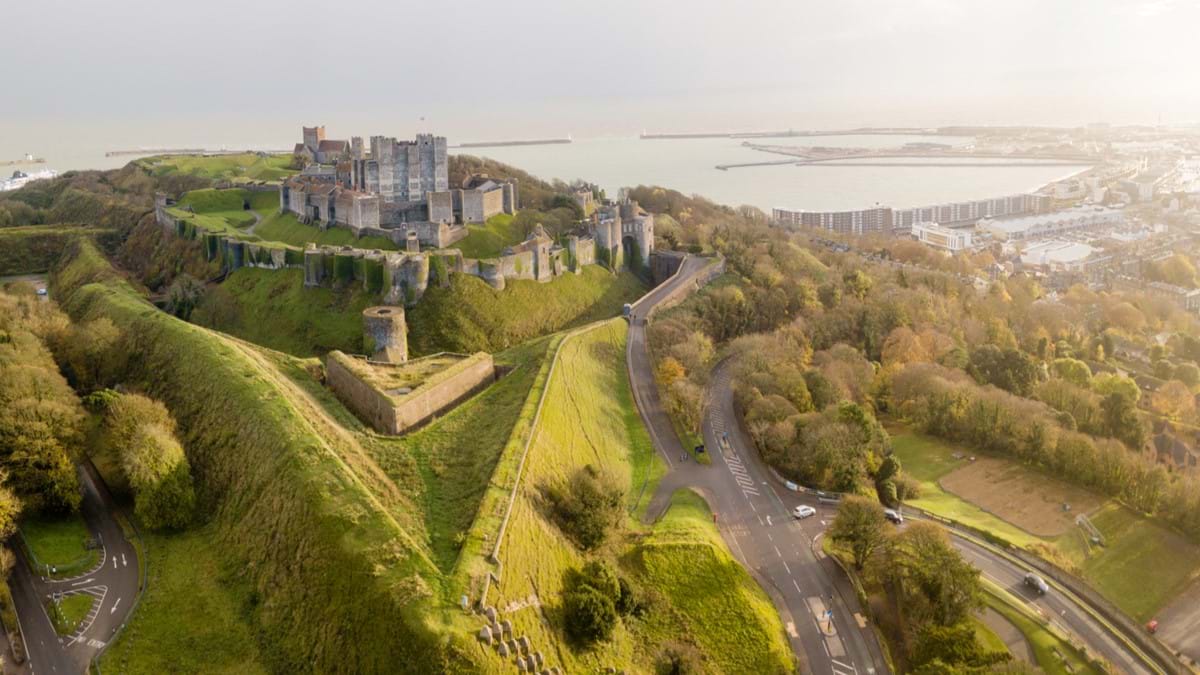 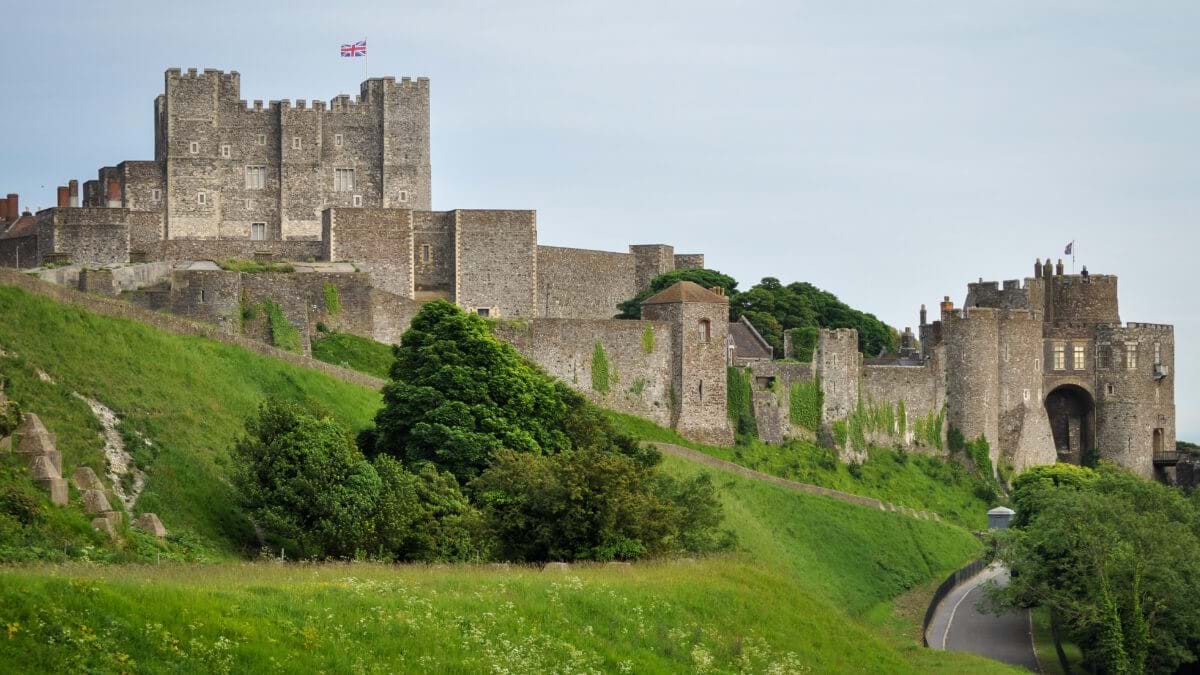 Located amongst 5 acres of well-kept gardens, Howfield Manor offers 15 traditional rooms in a stunning property that dates back to the 12th century. Surrounded by scenic hills and orchards, the hotel is just two miles from the historic city of Canterbury. 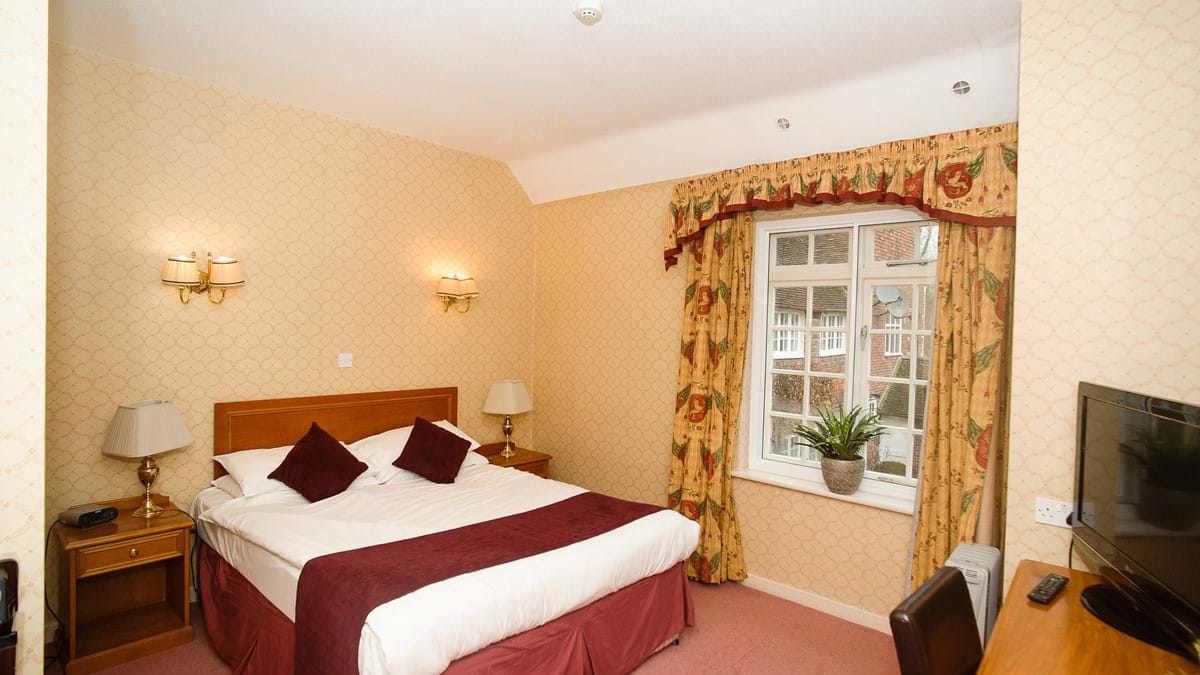 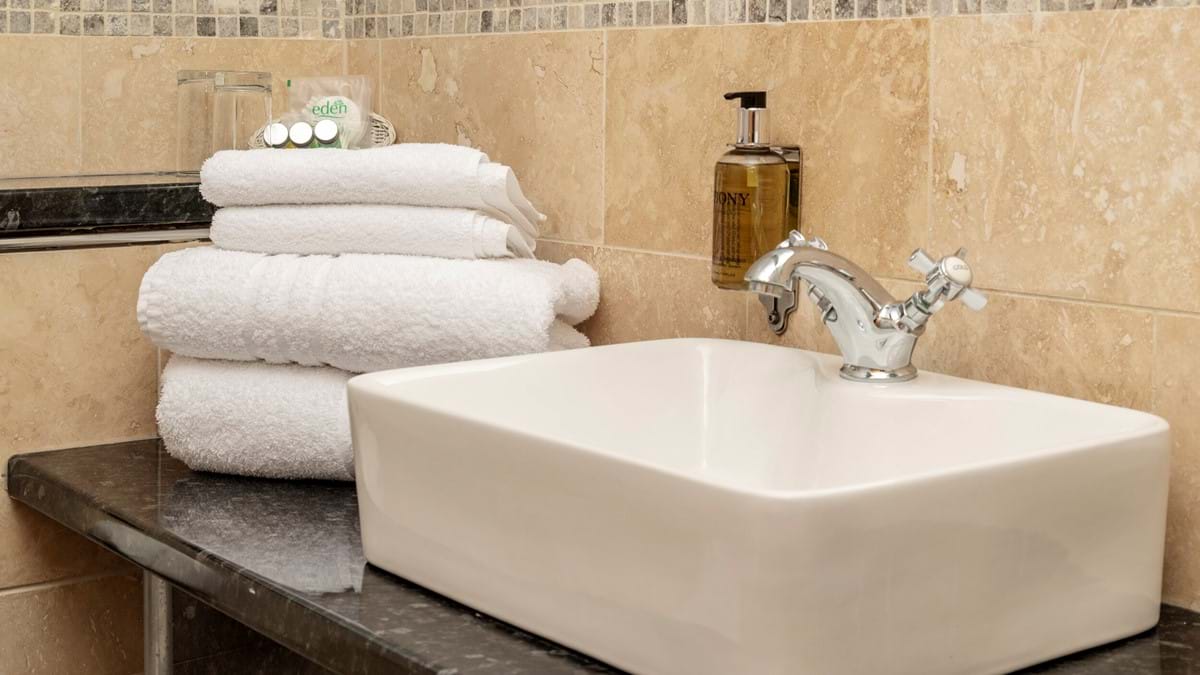 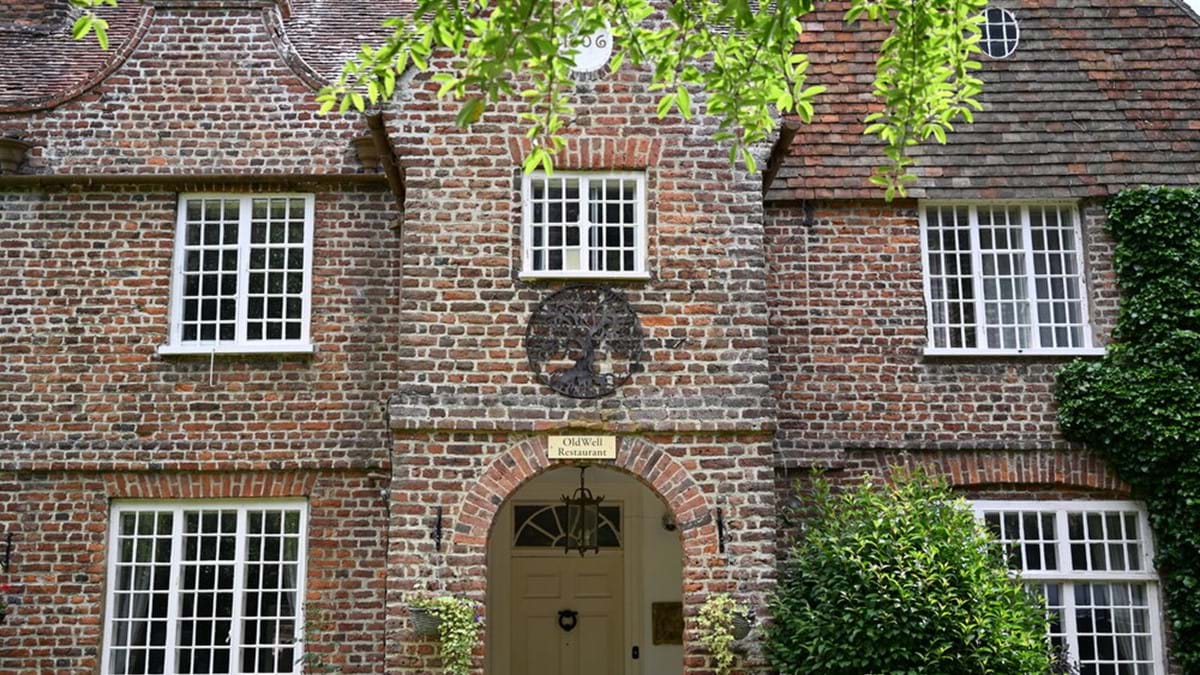 Located amongst 5 acres of well-kept gardens, Howfield Manor offers 15 traditional rooms in a stunning property that dates back to the 12th century. Surrounded by scenic hills and orchards, the hotel is just two miles from the historic city of Canterbury. Rooms are traditional in style, and feature tea/coffee-making facilities, complimentary Wi-Fi and TVs. The hotel restaurant, which is located in the oldest part of the building, serves French cuisine made using fresh, locally sourced ingredients.