JOIN US ON A HOLIDAY TO RUSSIA

An anomaly among European countries, Russia is a sweeping land of powerful history, mesmerising architecture and extraordinary culture. Hundreds of years of western art, vast wilderness, and diverse landscapes await in the largest country in the world.

With 11 time zones of bewildering enormity, and landmass stretching from the cultural capitals of Moscow and St Petersburg in the west to the icy Siberian wastelands and Vladivostok in the east, Russia is a country that is guaranteed to intrigue and amaze.

No other country has had such an overpowering history, the effects of which are still felt today. And on a holiday to Russia, you can discover the nation’s turbulent past with your feet on the ground where that history actually happened. Step onto remarkable Red Square in Moscow, and admire the architectural marvels of St Basil's Cathedral and the Museum of History. A tour of the grandeur of the Kremlin’s ancient walled fortresses, glittering palaces and swirly-spired churches will fill you with awe.

Northwest from Moscow is Russia’s cultural powerhouse, St Petersburg. Called the Venice of the North thanks to its charming canals, it’s considered one of the greatest European cities. Uncover its intriguing history in the magnificent buildings of Palace Square, including the Hermitage Museum, once the Winter Palace, and now one of the largest museums in the world – holding more than three-million artefacts, in the Peter and Paul Fortress across the River Neva where the city began, and in glorious Catherine Palace at Pushkin, just outside the city.

While Russia’s cultured cities are home to an abundance of architectural and artistic gems, its idyllic countryside offers a contrasting picture of tiny villages, Soviet towns and ever-shifting landscapes. The largest and oldest freshwater lake in the world lies within this vast region, along with rivers and forests overflowing with fish and wildlife, sandy shores, majestic volcanoes, and towering mountains.

Whether you're a history buff, an architecture enthusiast, or a nature-lover looking for new horizons to discover, Russia amply delivers.

OUR FEATURED HOLIDAYS TO RUSSIA

See one of the world’s must-see destinations most intriguing and exciting cities on our tours to Russia. 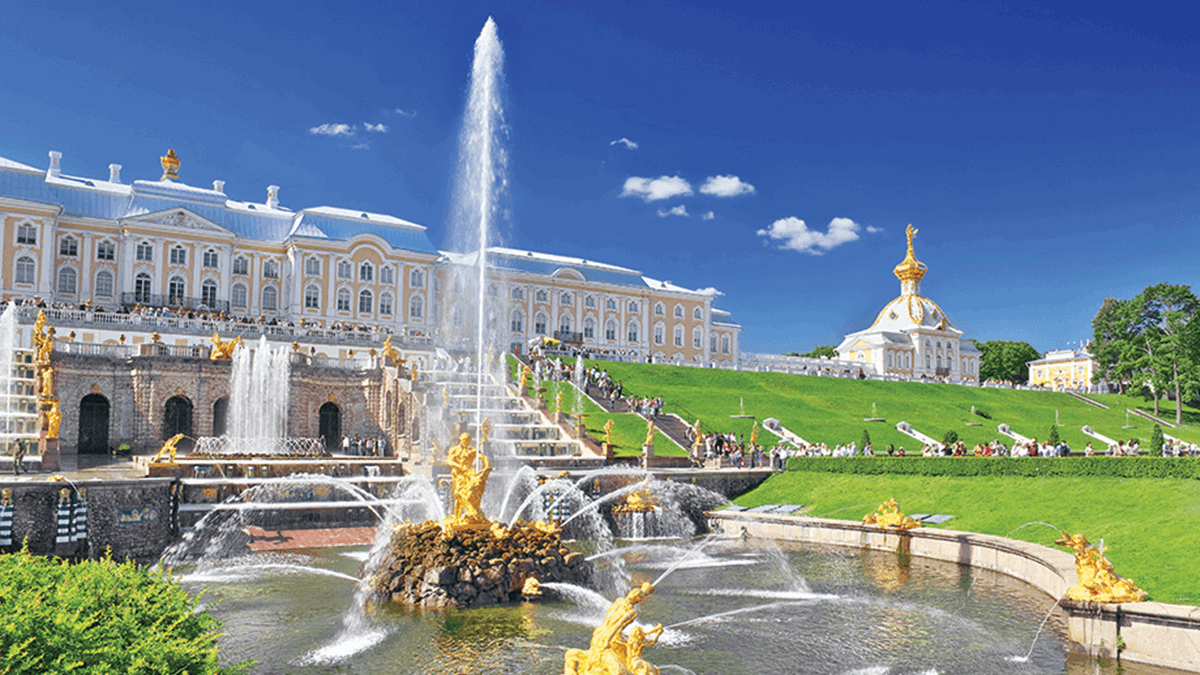 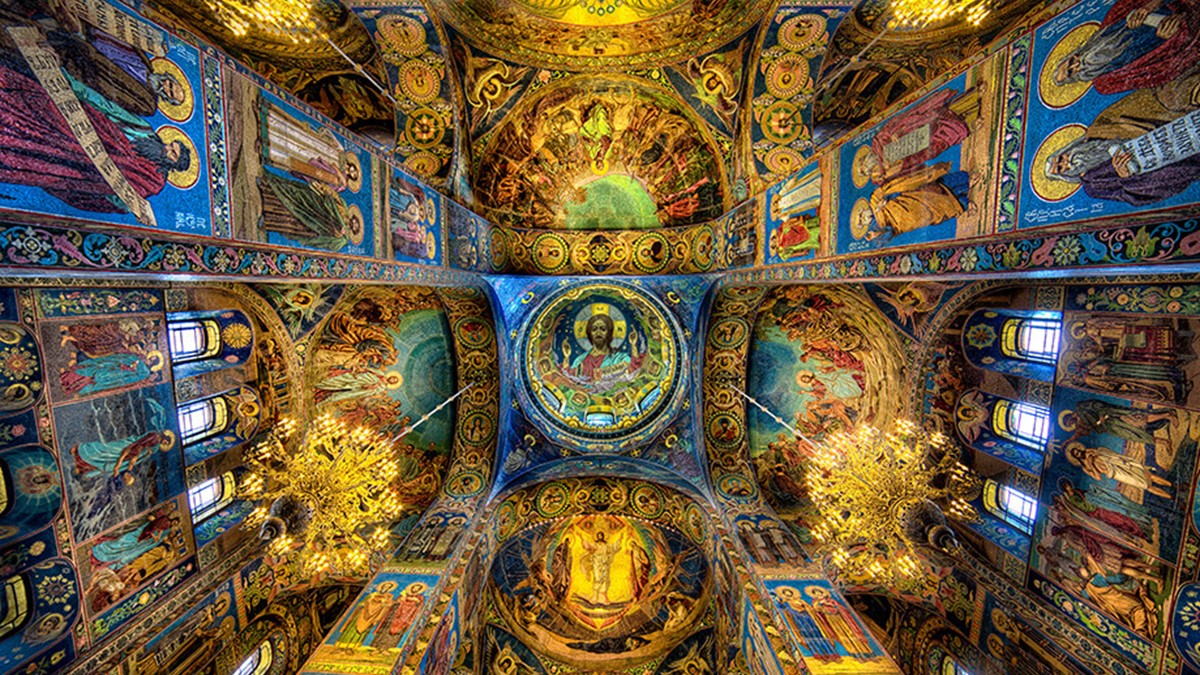 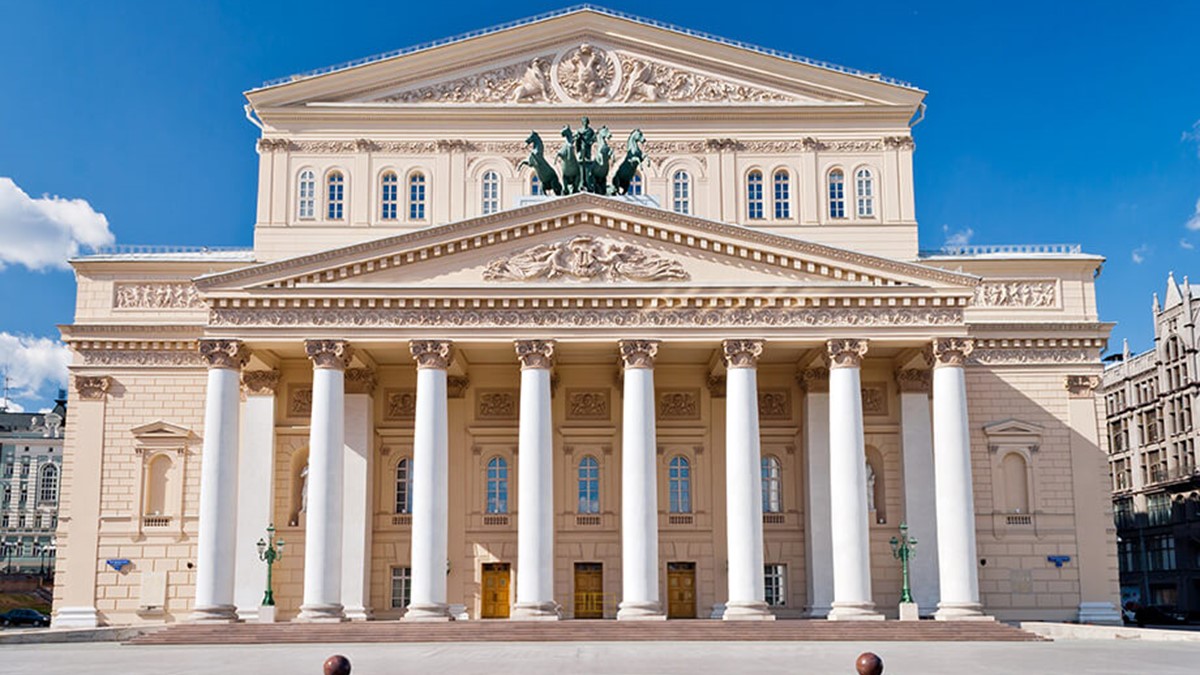 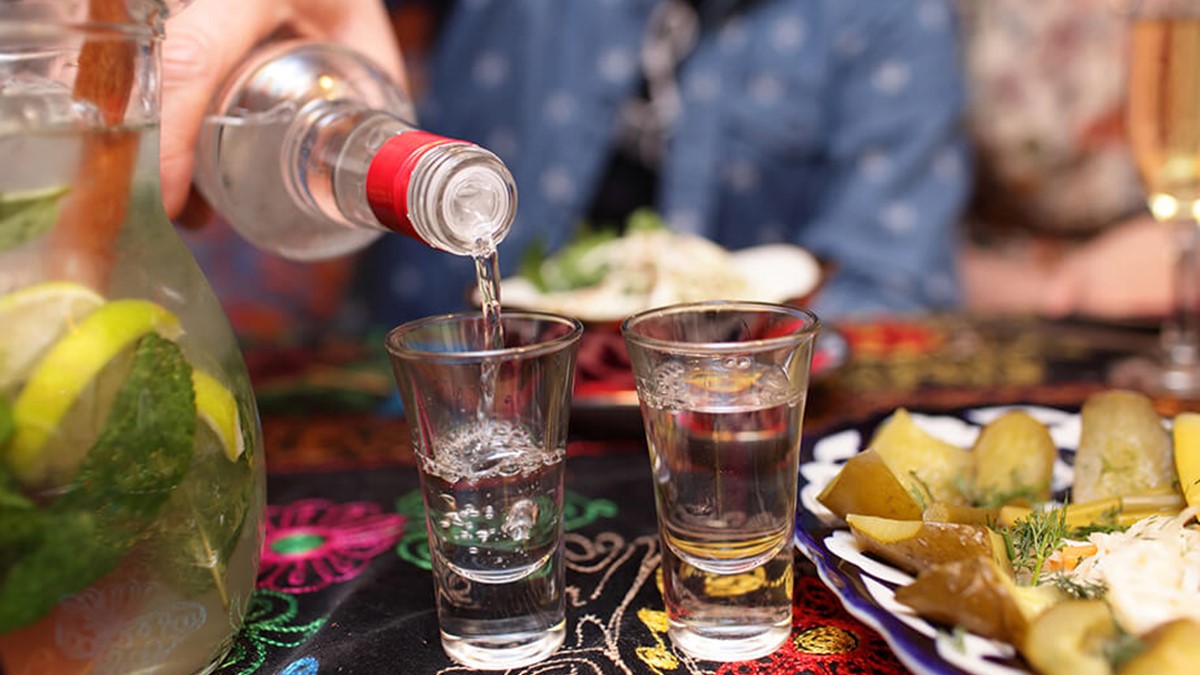 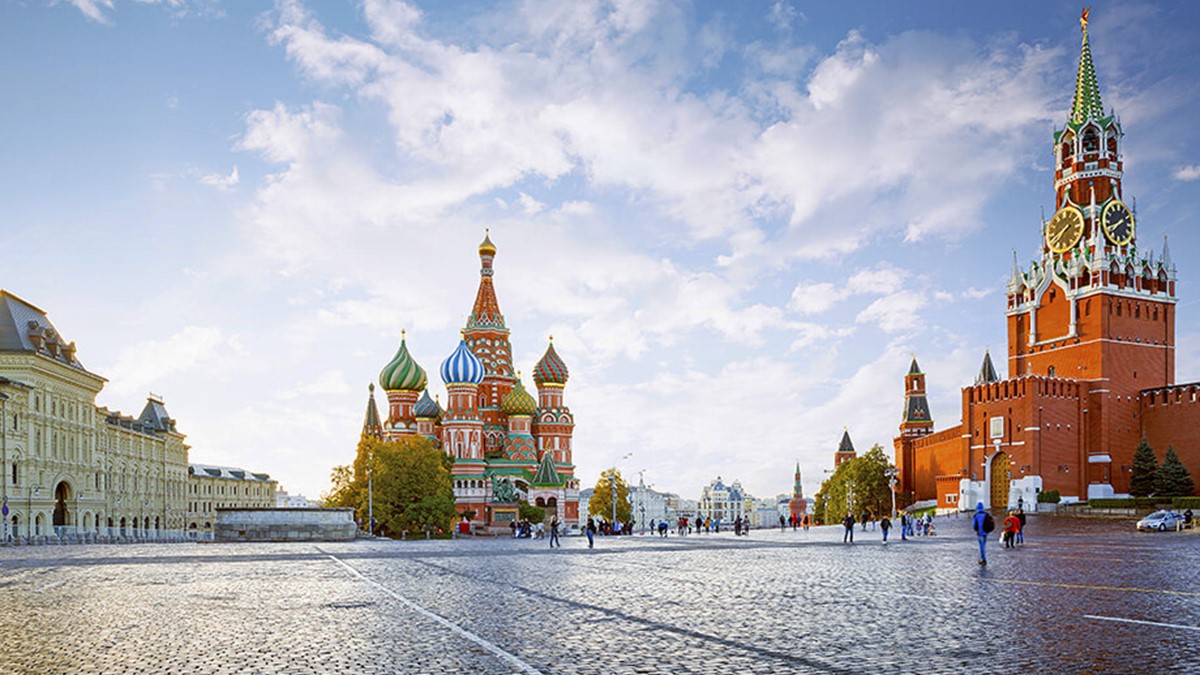 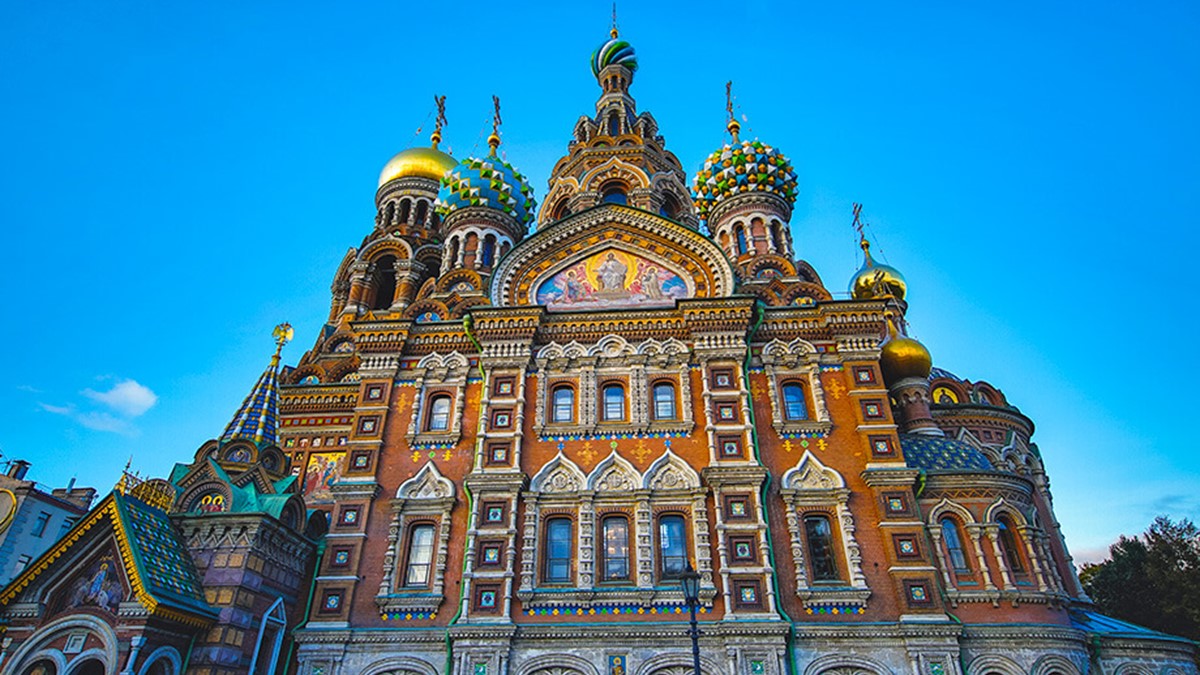 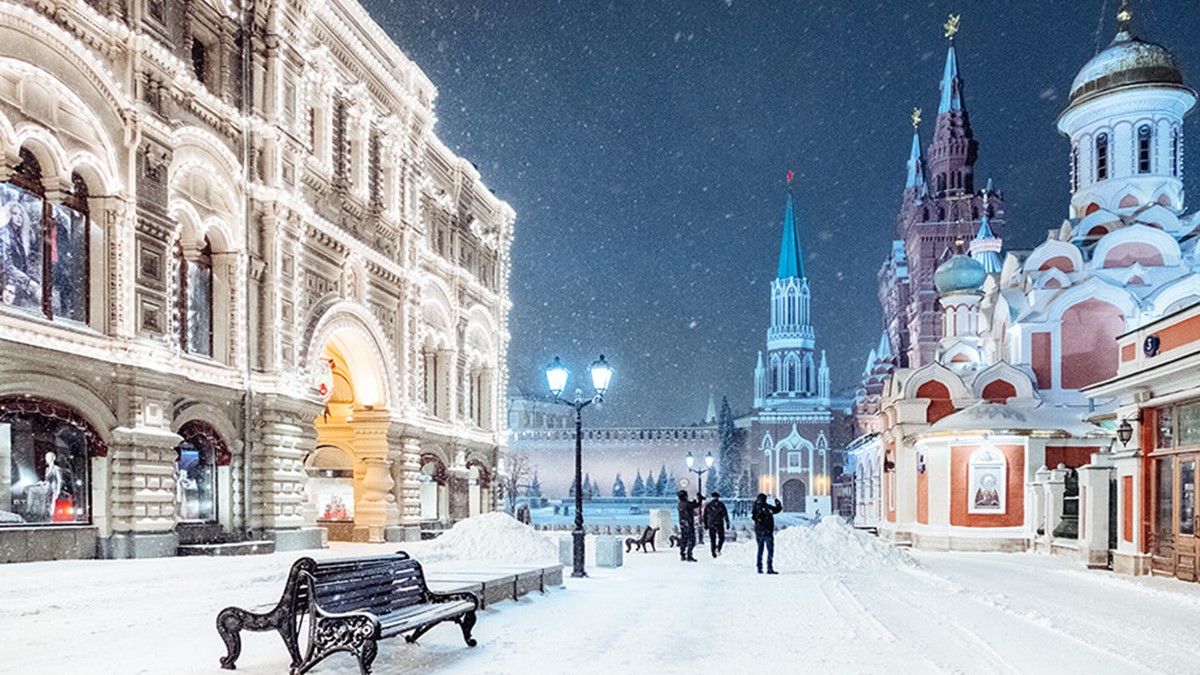 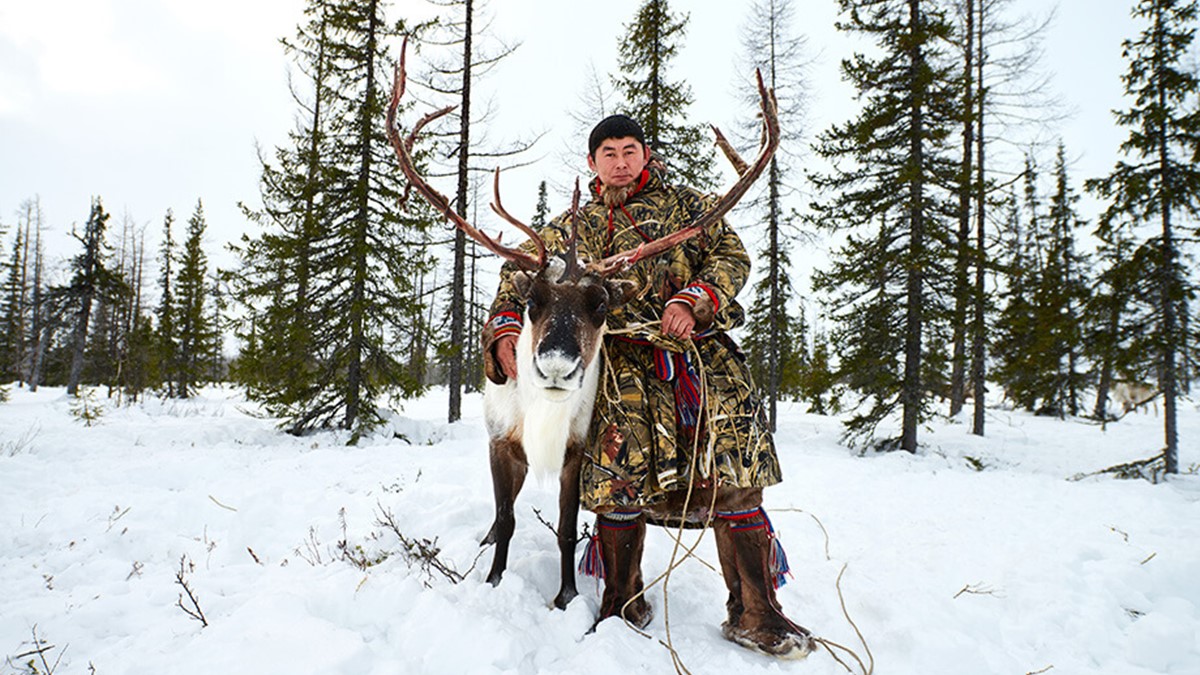 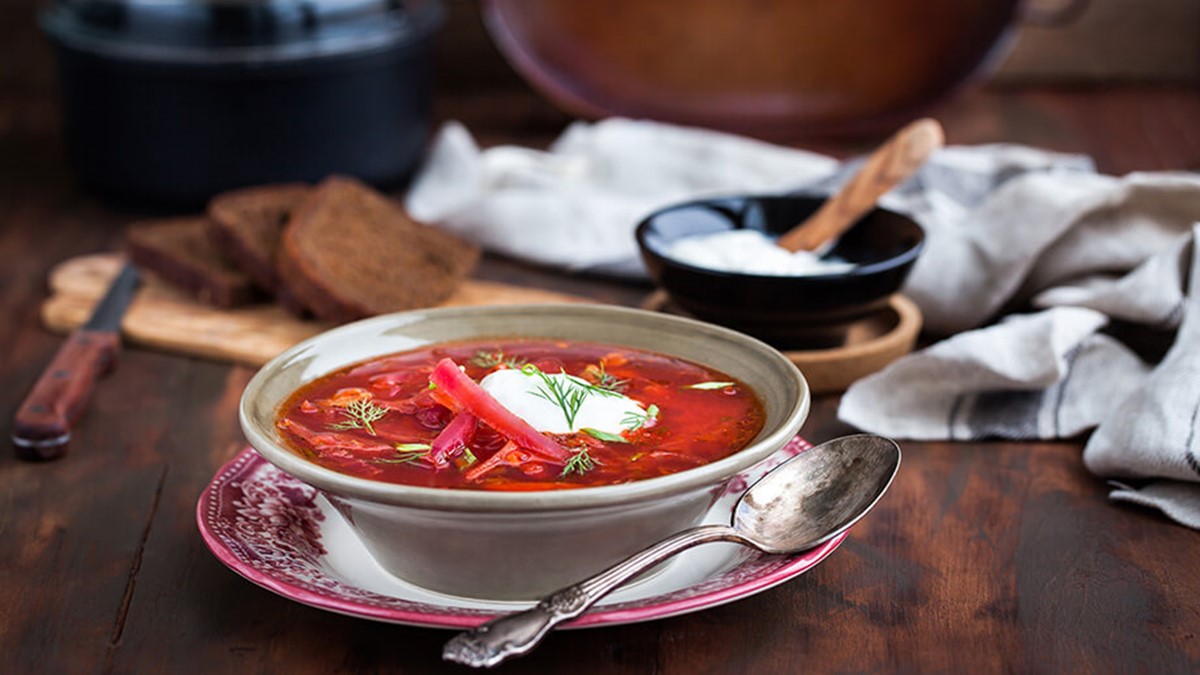 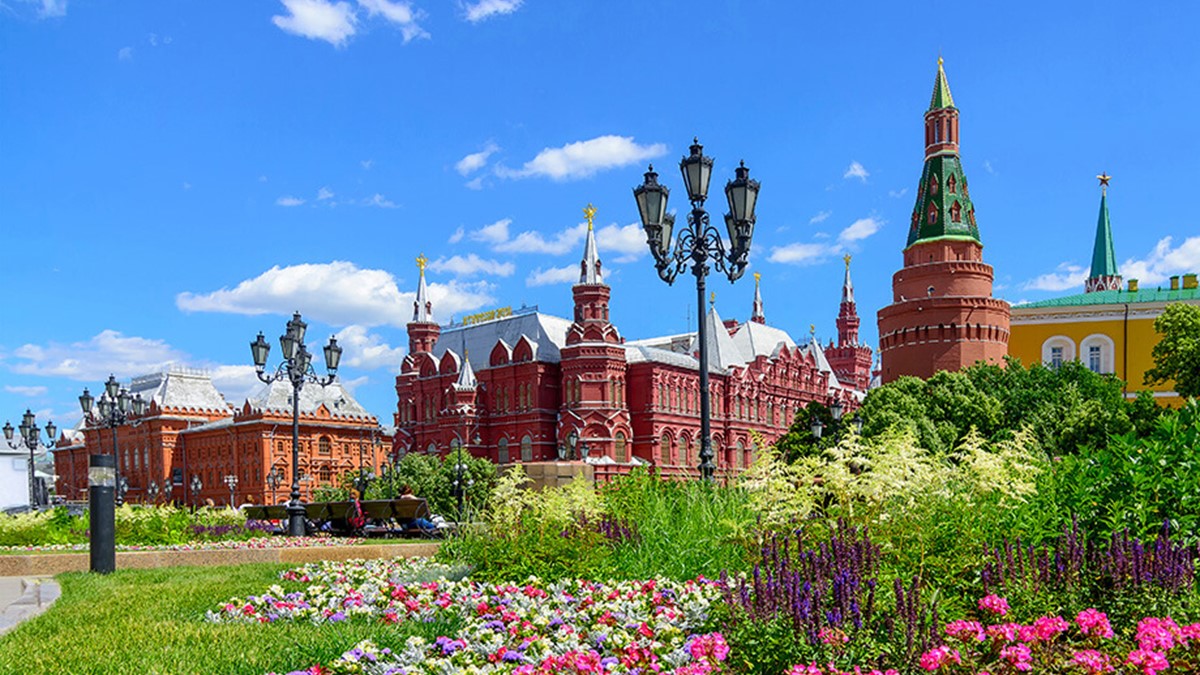 Located in between Eastern Europe and Northern Asia with a total population of approximately 144.3 million, Russia is a fascinating and diverse country. It's also vast, and so it can be challenging to see all that Russia has to offer. We’ve listed some of the key interesting must-do things for your trip. 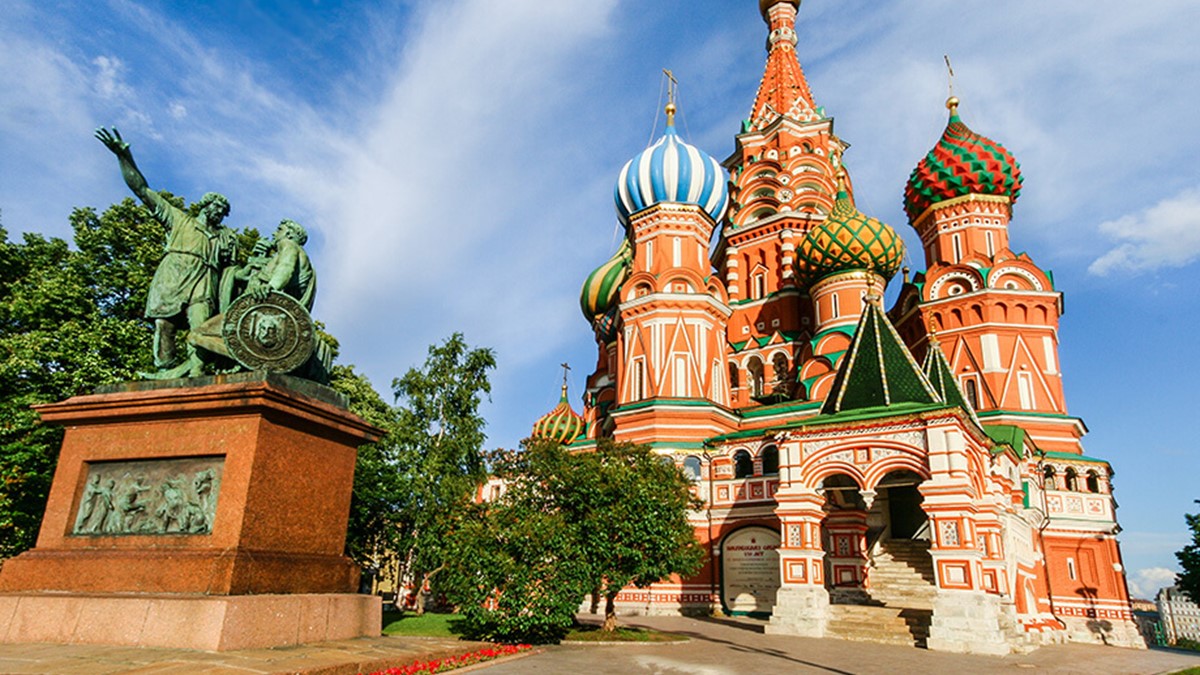 The heart of Mother Russia, Red Square is home to many of Moscow's most iconic buildings. Head to the most recognisable of all – the bright, ornate onion-shaped domes of St Basil's Cathedral, which stands on the south-eastern edge of the vast space. 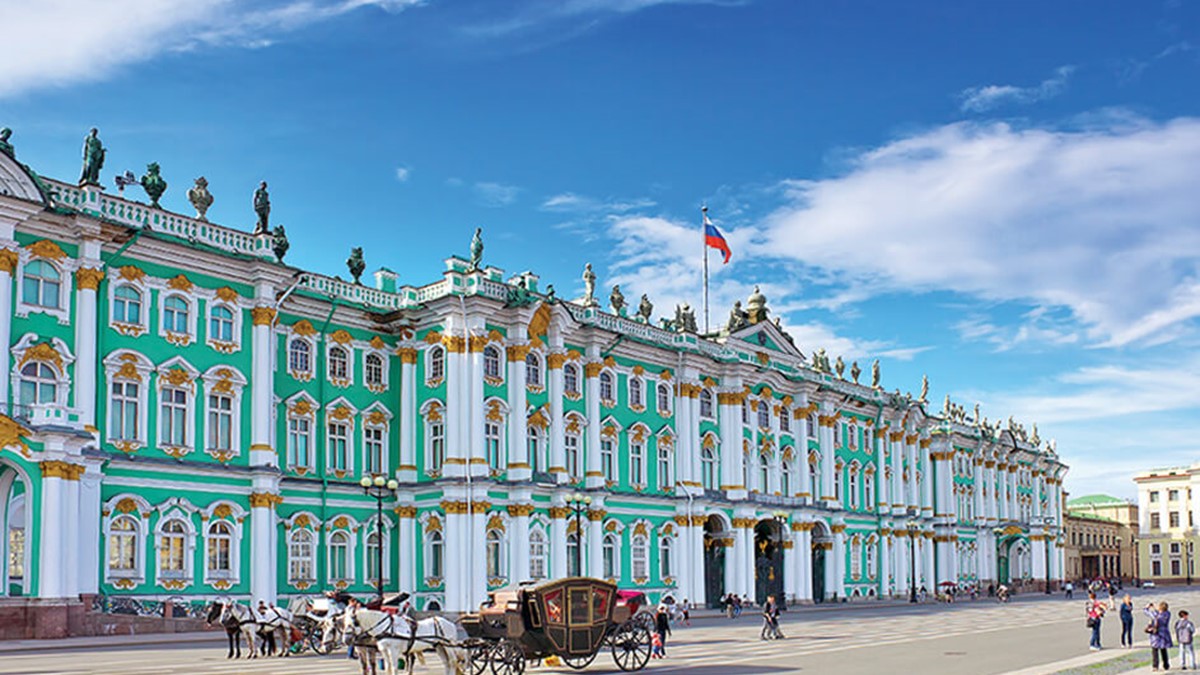 See the astonishing collection of art and artefacts in the Hermitage, one of the most striking and popular museums in the world, located inside the magnificent Winter Palace. A visit here will give you a million stories to tell. 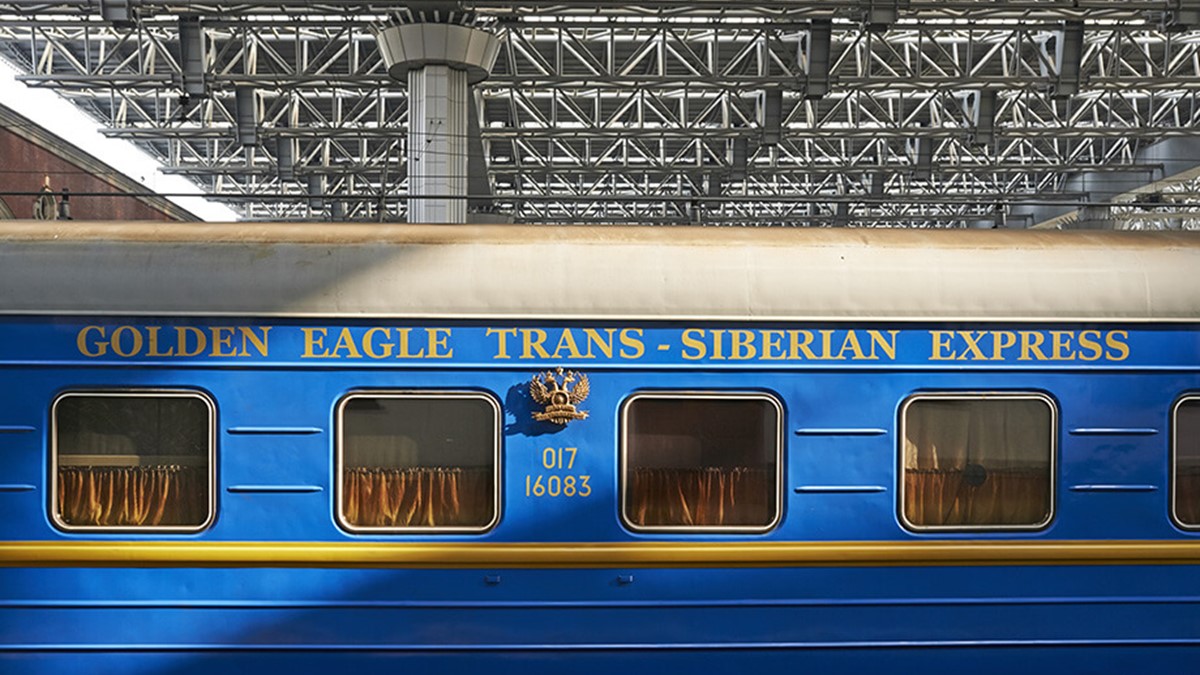 Head into the Russia beyond the major cities on the Trans-Siberian railway, the longest rail system in Russia. Watch the landscape slowly change as you pass towns and cities far from the main tourist destinations.

Russian cuisine is as vast and varied as its landscape and cultures. And as a result, food is a real highlight of any holiday in Russia. 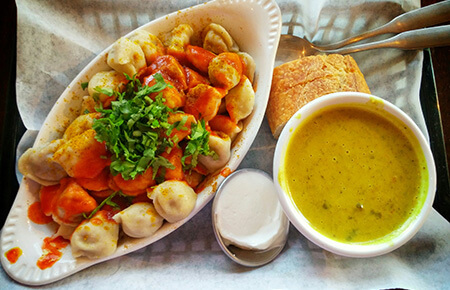 Nothing reflects Russia’s move towards westernisation more than the way the restaurant and cafe scenes in both Moscow and St Petersburg have changed out of all recognition since the 1990s. Though there are still places serving traditional, filling – though perhaps not quite so basic as in Soviet times – fare, lovers of everything from French haute cuisine to standard American fast food will not be disappointed. Traditional Russian snacks, or zakuski, are widely available, and caviar, an utter luxury in the west, is a considerably cheaper (though still a treat) and served with blinis and a hard-boiled egg. For the finest caviar, go for the larger eggs that are lighter in colour, but if you prefer a less intensely fishy flavour, order the cheaper, darker caviar.