Take an enthralling holiday to Germany and discover a country brimming with history and bewitching scenery. A country where fairy-tale castles perch above high mountain peaks and charming cities filled with cosmopolitan culture welcome eager visitors to their bustling streets.

Since the fall of the Wall in 1989, Berlin, has returned to the world stage as a vibrant, exciting, innovative metropolis, high on youthful exuberance. Outstanding modern landmarks, like Norman Foster’s startling Reichstag building and the glass-and steel-covered Hauptbahnhof, add futuristic energy to a cityscape that has long boasted iconic sights like Brandenburg Gate, Unter den Linden’s great Staatsoper and the green acres of the city’s central park, the Tiergarten, and where the reminders of 20th-century conflict - from Hitler's Bunker to Checkpoint Charlie and the grafitti-decorated remnants of the Berlin Wall - appear around almost every corner.

Away from the capital, the list of the country's cities is a roll call of must-see places filled with history, culture and everyday energy. Each one has something unique and fascinating to add to your holiday in Germany. See Dresden's Altstadt, faithfully restored after the ravages of the Second World War. Gaze up at the towering twin spires of Cologne's Gothic Cathedral with a glass of local Kolsch beer in hand. Visit Heidelberg, where Luther defended his 95 Theses, and Leipzig's Nikolaikirche, where East Germany’s peaceful revolution began back in 1989. Take in the views from the observation deck of Frankfurt's blue-glass Maintower, stroll down Munich's elegant Maximilianstrasse and past the intricate facade of its Neue Rathaus on Marienplatz, or explore Nuremberg's lovingly maintained medieval streets.

As wonderful as Germany's cities are, they aren't its greatest treasures. That place is reserved for its landscape. From the vast green and wildflower-strewn wetlands of the Wadden Sea on the western coast, and the Dover-like chalk cliffs of the island of Rugen on Germany's Baltic coast, to Bavarian Alpine meadows, Little Switzerland's dramatic rock formations in Saxony and Central Germany's ancient beech forest, the country's varied, spectacular scenery is one of any German holiday's unforgettable highlights. And nowhere is that more the case than amid the Black Forest's rolling hills or on the banks (or waves) of its famous rivers. Cruise the Rhine, through a beautiful landscape of vineyards, castles and quaint villages, and past the soaring cliffs of the Rhine Gorge and the legendary Lorelei, or follow the meandering Moselle to enchanting little wine towns like Cochem, Traben-Trarbach and Bernkastel-Kues. See breath-taking, multi-turreted Drachenburg Castle, or spend a day discovering 'Mad' King Ludwig's famous castle at Neuschwanstein. Wherever your holiday in Germany takes you, it's sure to be filled with fascinating sights, glorious scenery and unforgettable experiences.

OUR FEATURED HOLIDAYS IN GERMANY

Discover historic and breathtakingly beautiful Germany on one of our tours. 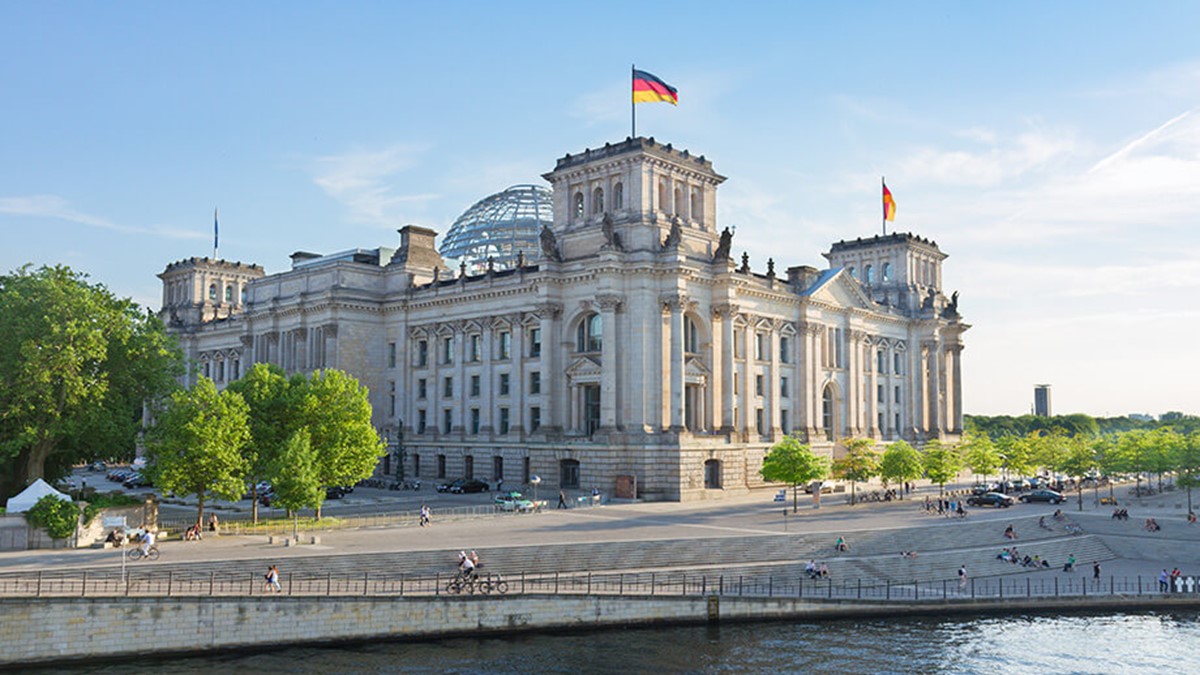 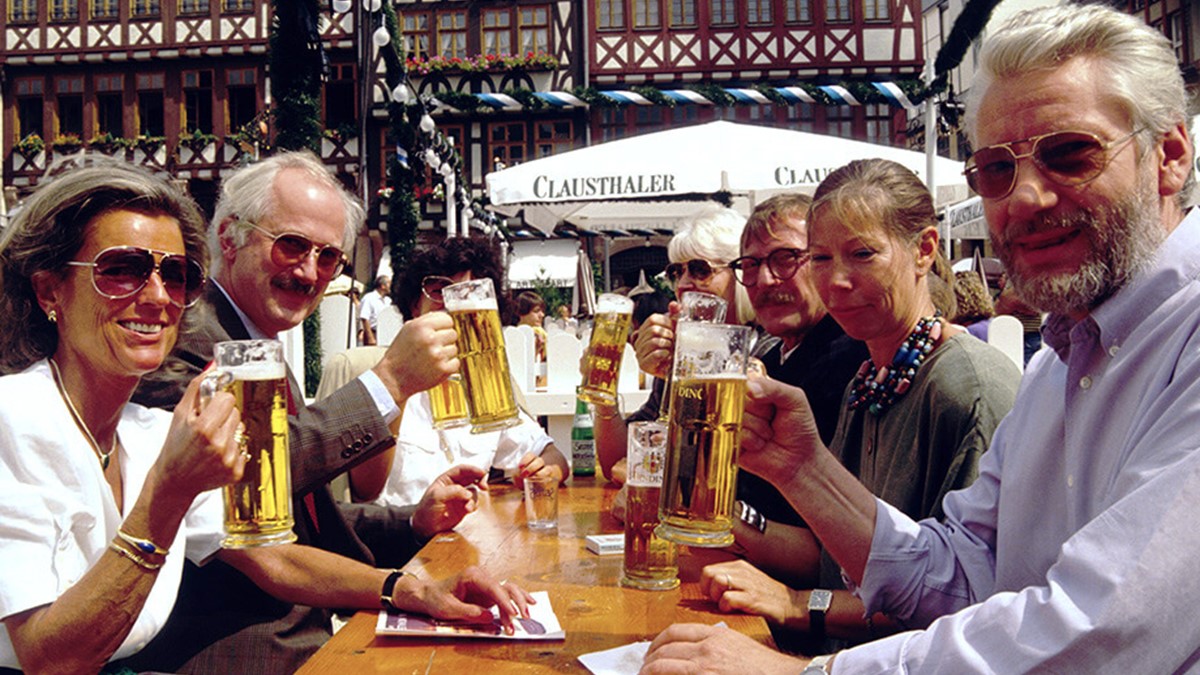 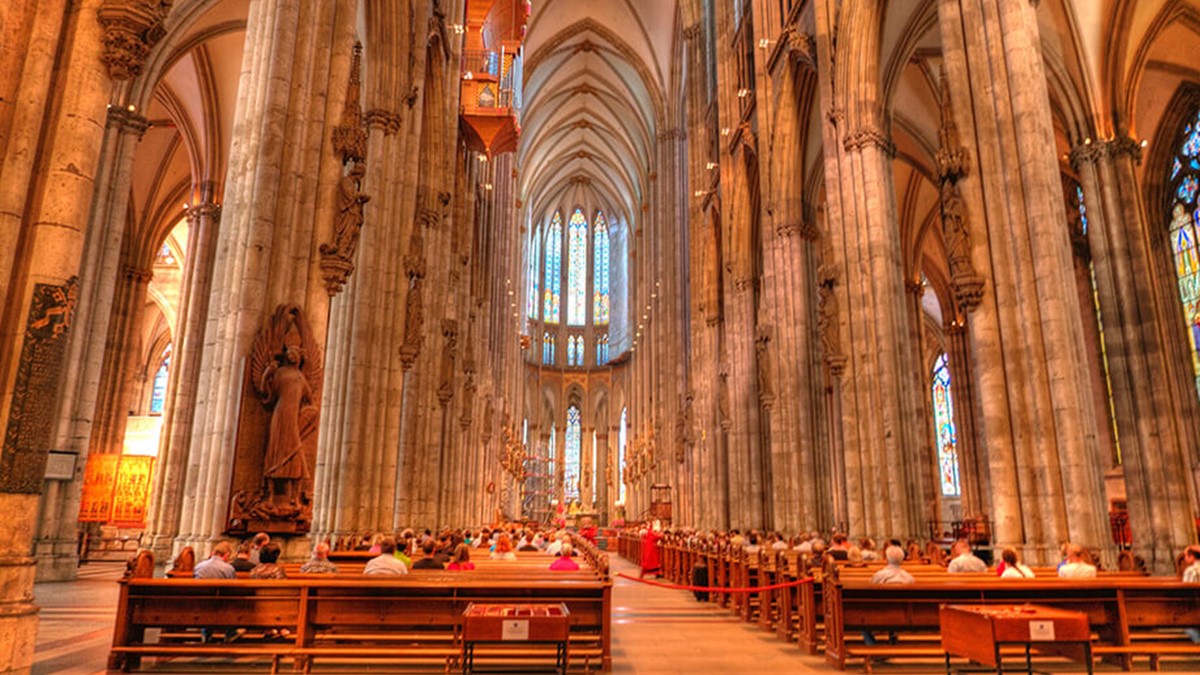 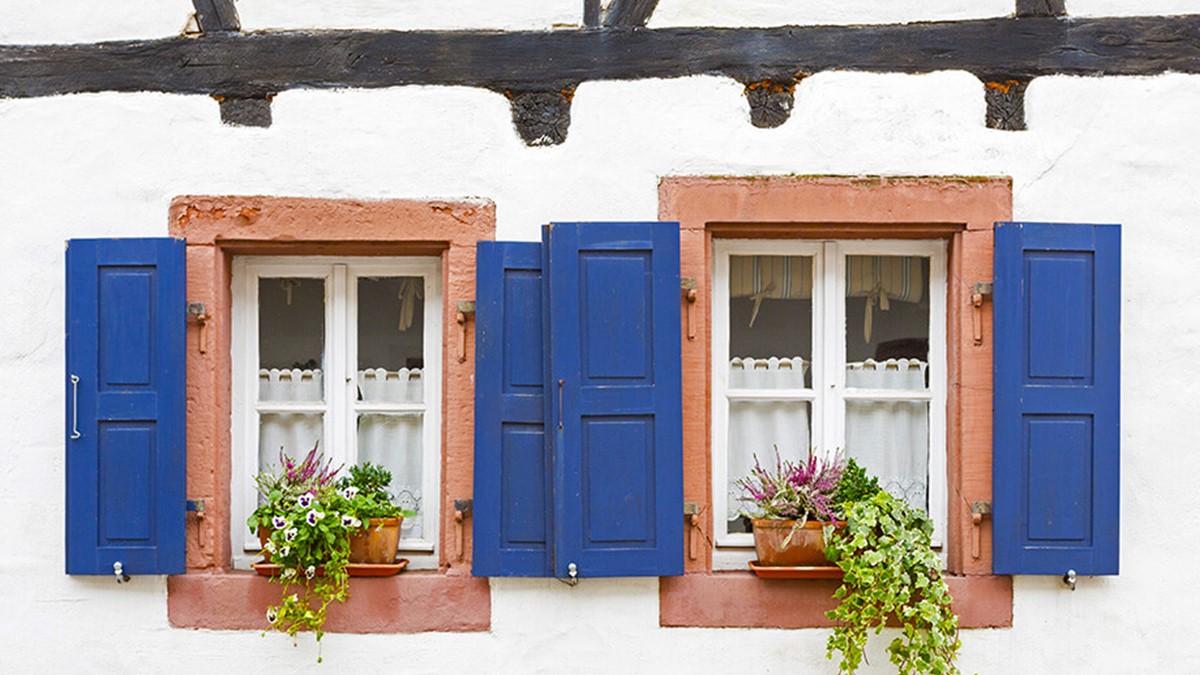 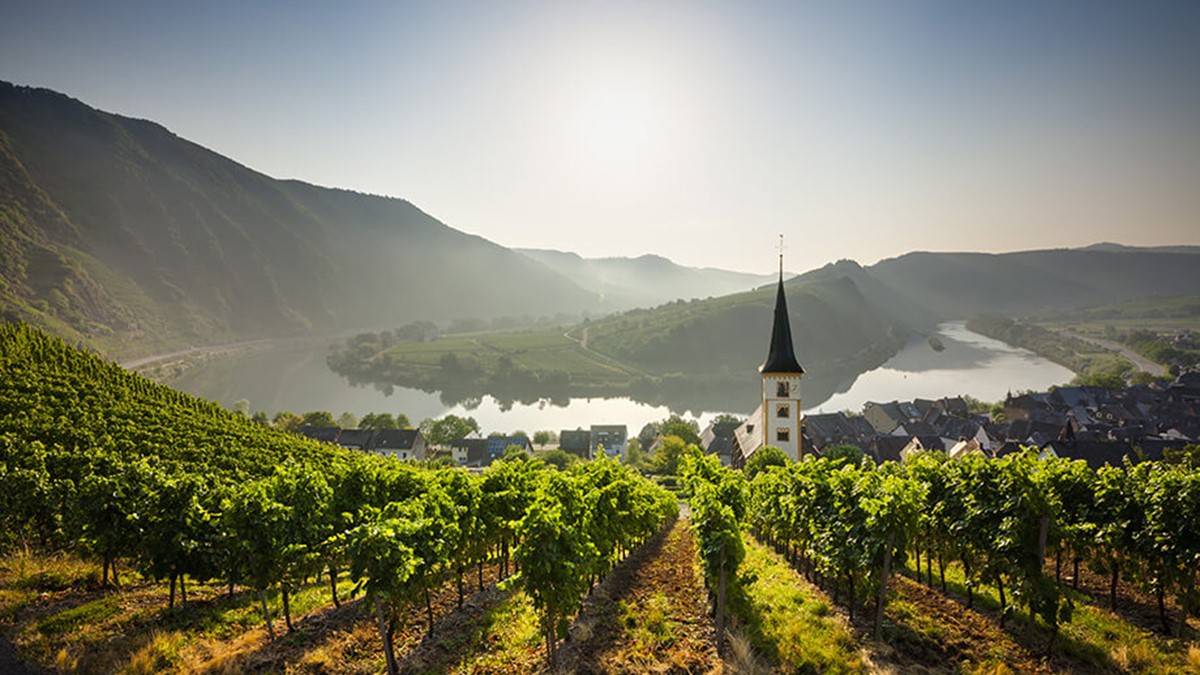 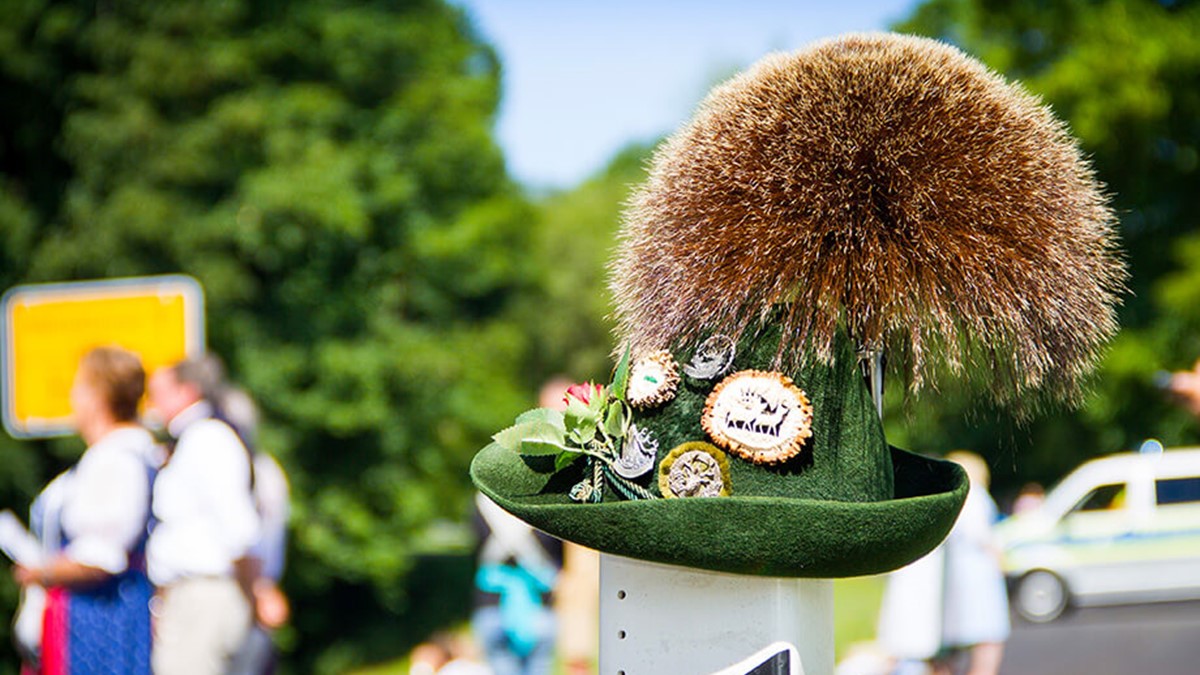 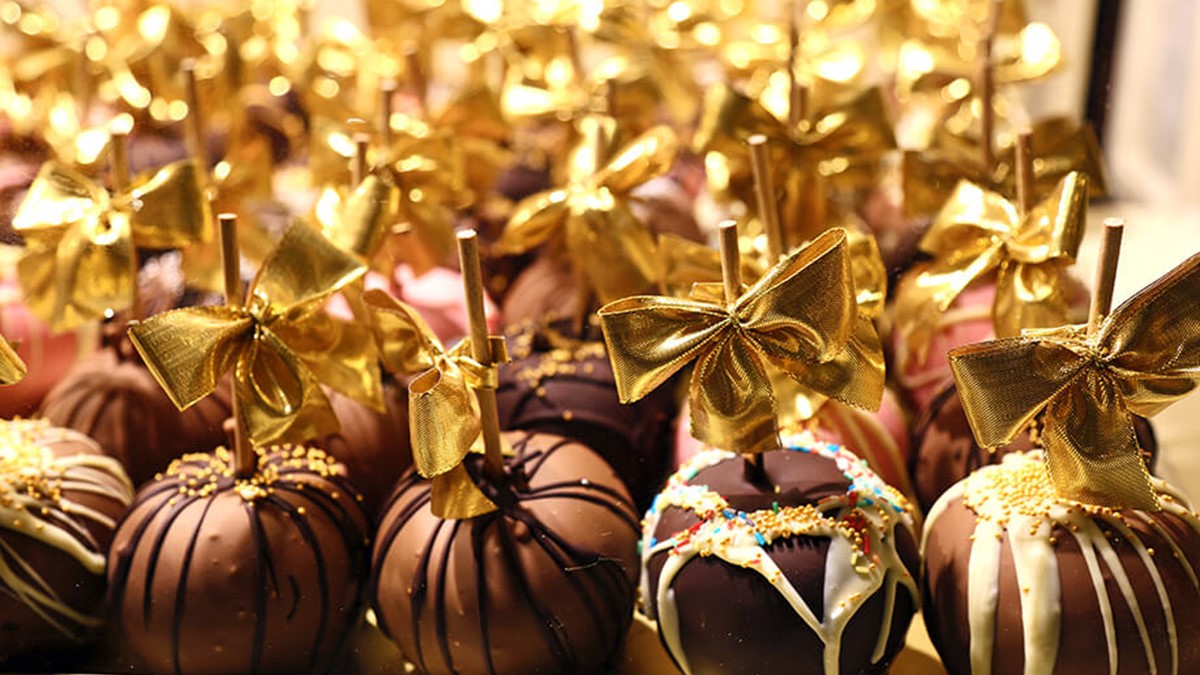 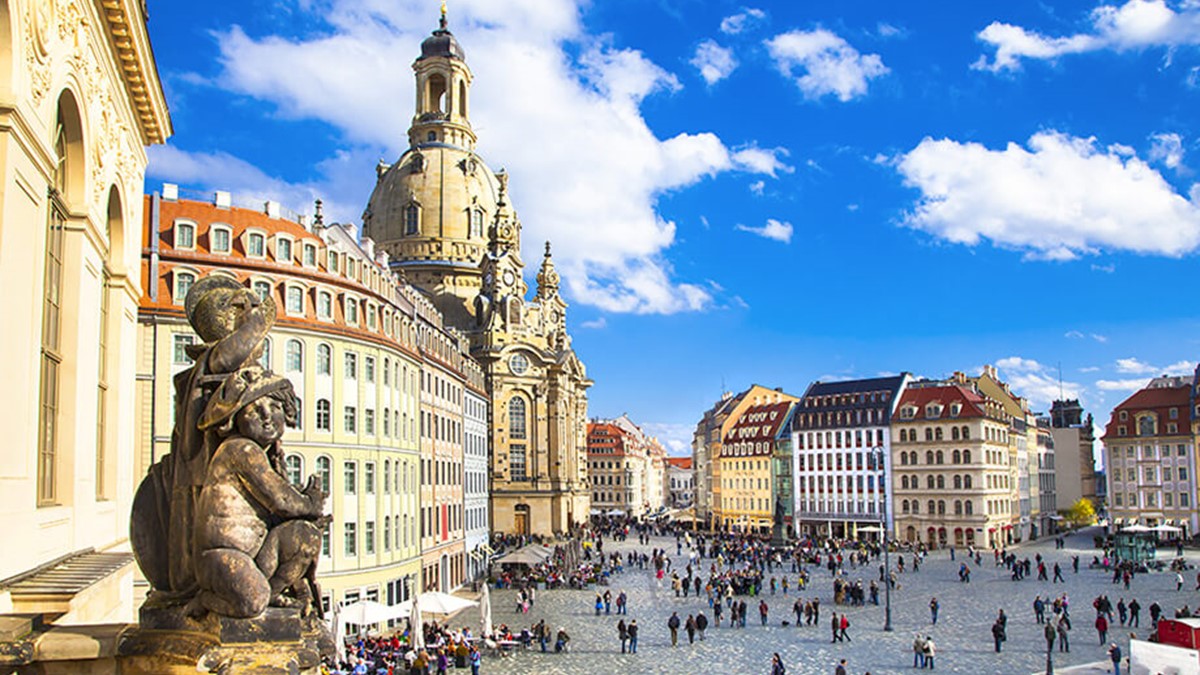 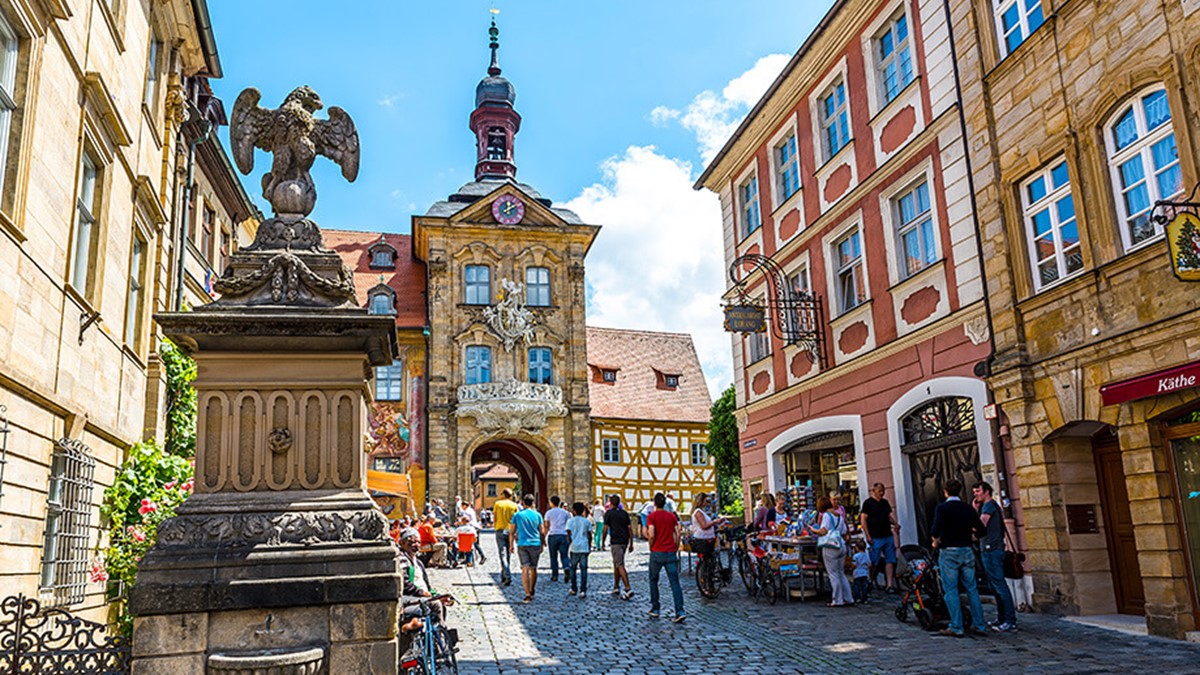 A modern political, economic powerhouse as well as one of the world's top must-visit destinations, Germany is bursting with endless things to do. Here’s a list of things to include on your holiday in Germany.

Delve deep into the fairy-tale heart of the Black Forest. Follow in the footsteps of the Brothers Grimm as you explore a rolling, deeply wooded landscape dotted with ancient villages of half-timbered houses. 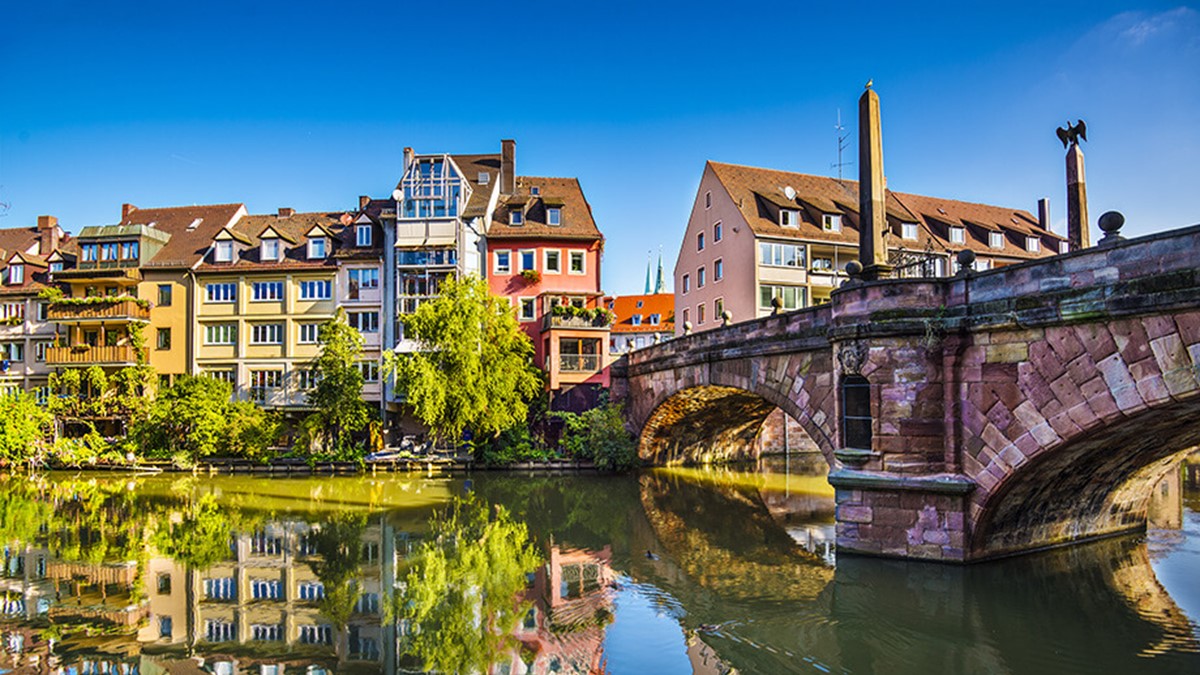 Nuremberg's half-timbered houses and narrow lanes seem to have survived the centuries unchanged, but that's actually the result of careful and almost constant renovation. See the ancient Rathaus (parliament building), the twin-spired Sebalduskirche and the imposing fortress of the Kaiserburg. 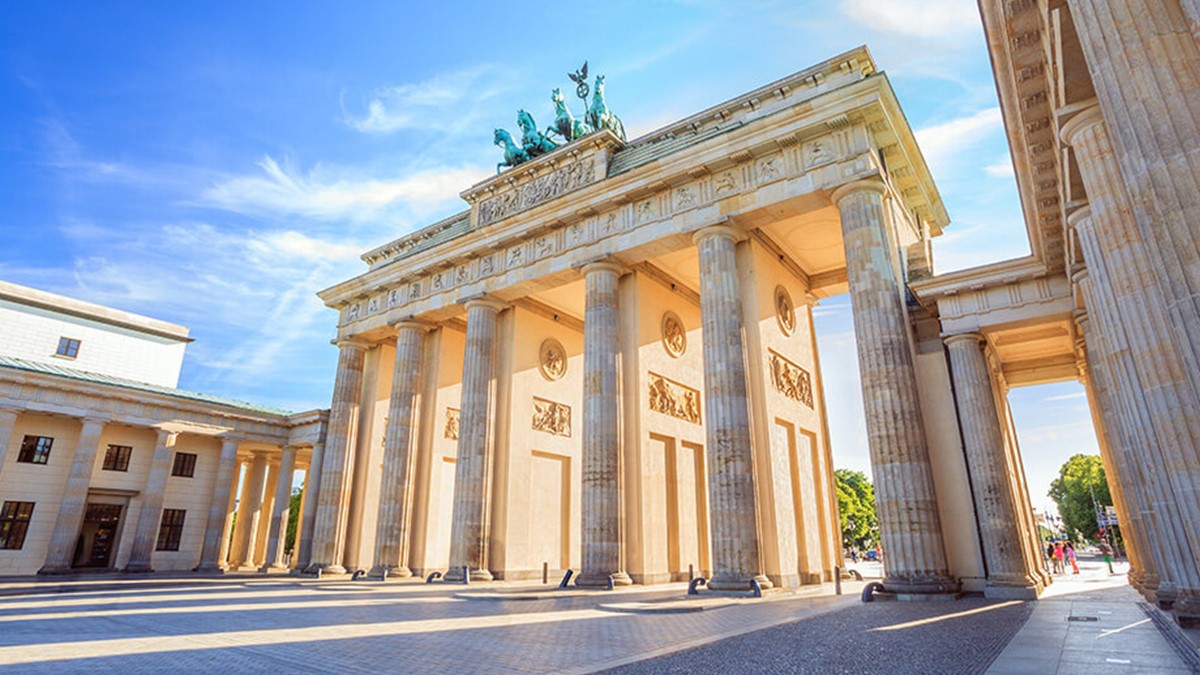 Head to Berlin, the vibrant German capital. Visit during the festive season and savour the aromas of gluhwein, sugared almonds and sweet Christmas biscuits as you wander its wonderful Christmas markets.

There’s more to German cuisine than sausages, but dishes do tend to be rich and hearty. Expect deeply savoury main dishes, often with creamy sauces, and exquisitely sweet cakes, pastries and other treats for dessert. 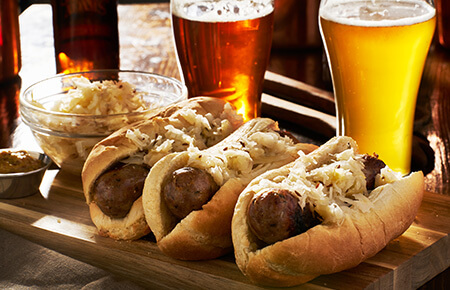 Traditional specialities might including Hammchen (a bone-in serving of pork with Sauerkraut and potatoes) or Sauerbraten (sliced braised beef in a sweet and sour marinade). The larger cities, and especially Berlin, offer gastronomic choices from around the globe and some outstanding restaurants, but even here, the traditional dishes tend to be simple but filling. Try Boulette (meatballs) or Matjes (pickled herring) both best accompanied by a traditional Berliner Weisse, (beer with juice).

Germany also boasts thousands of different types of bread and baked goods. Rolls will most likely be part of every meal you have, and those with a sweet tooth will find tempting and delicious cakes everywhere. As for drinks, the beer is excellent, particular highlights being clean, refreshing Kolsch from Cologne and Bamberg's dark and smoky Rauchbier. The wine is equally world-class, usually best enjoyed in the form of a crisp, white Riesling.

And, with all that said, no trip to Germany is really complete without trying the sausages. Each region has its own - from Frankfurt's much-imitated Frankfurter Wurstchen to Central Germany's pork and beef Thuringer and Bavarian Weisswurst. Be sure to try Bratwurst and, if you're in Berlin, Currywurst. This simple snack with its curry-flavoured tomato sauce can be picked up at one of the countless Imbiss stands that dot the city's streets and squares.