Magellan begins 2020 with this extraordinary-value, six-week cruise, which will take you from the grey of British winter into the heart of the vibrant, colourful Amazon rainforest, and to some balmy, sun-kissed Caribbean isles. Including calls in glorious Madeira, the fascinating Cape Verde Islands and the Azores, this wonderful cruise to warmer climes is a not-to-be-missed adventure.

Beginning with a call in colourful Amsterdam, the outbound voyage south and west also takes in Portuguese Leixoes, the Garden Isle of Madeira and the volcanic Cape Verde Island of Sao Vicente. Rest and relax as Magellan steams further into the Atlantic, heading for even warmer waters, then experience the extraordinary journey up – and down – the mighty Amazon River, discovering a world of tropical forests, colourful bird life, remote, stilted villages and remarkable cities like Santarém and Manaus (home to the glorious Teatro Amazonas Opera House).

After a call at French Guiana's îles du Salut, home to Papillon's forbidding Devil's Island, you'll experience the colour and warmth of four Caribbean idylls, before you sail home via the mid-Atlantic Azores.

Life on board Magellan

There's far more to Magellan than we could possibly fit on this page. Click below to find out more about her cabins, restaurants and other excellent facilities. 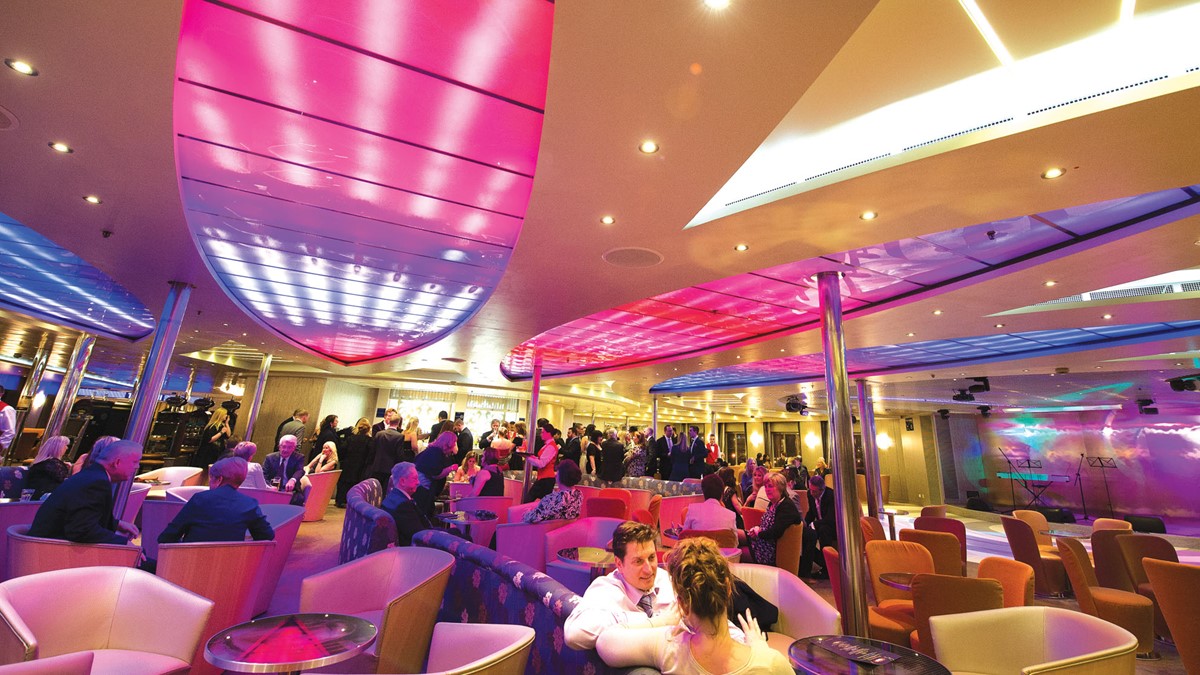 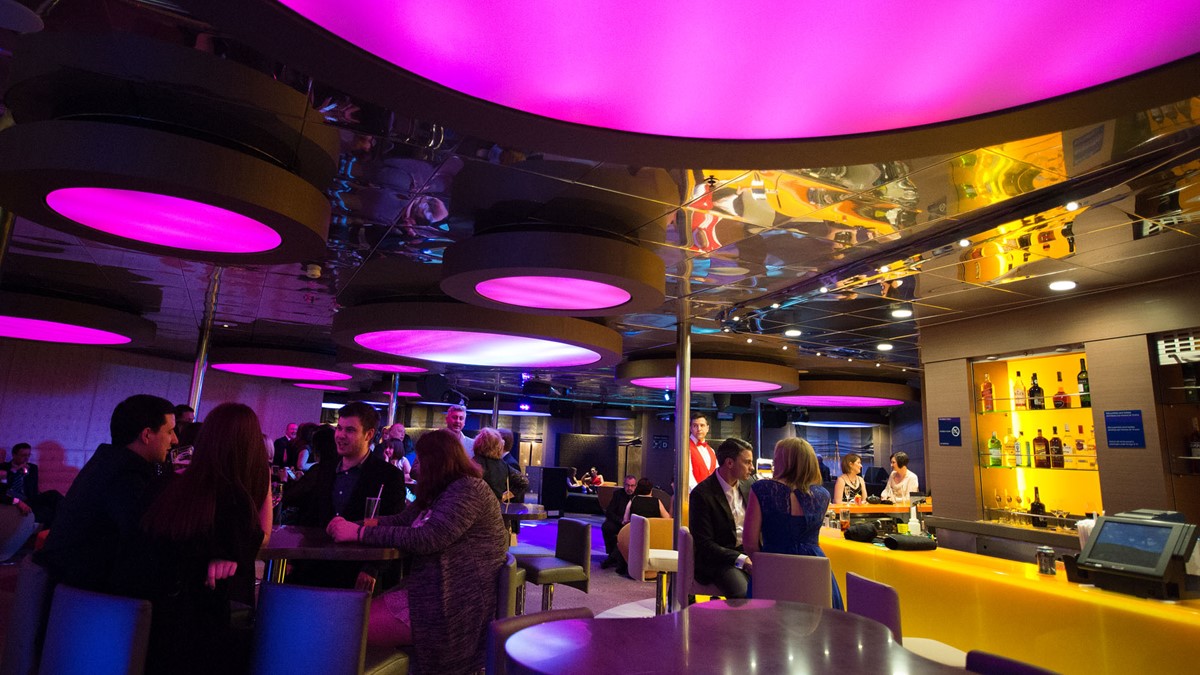 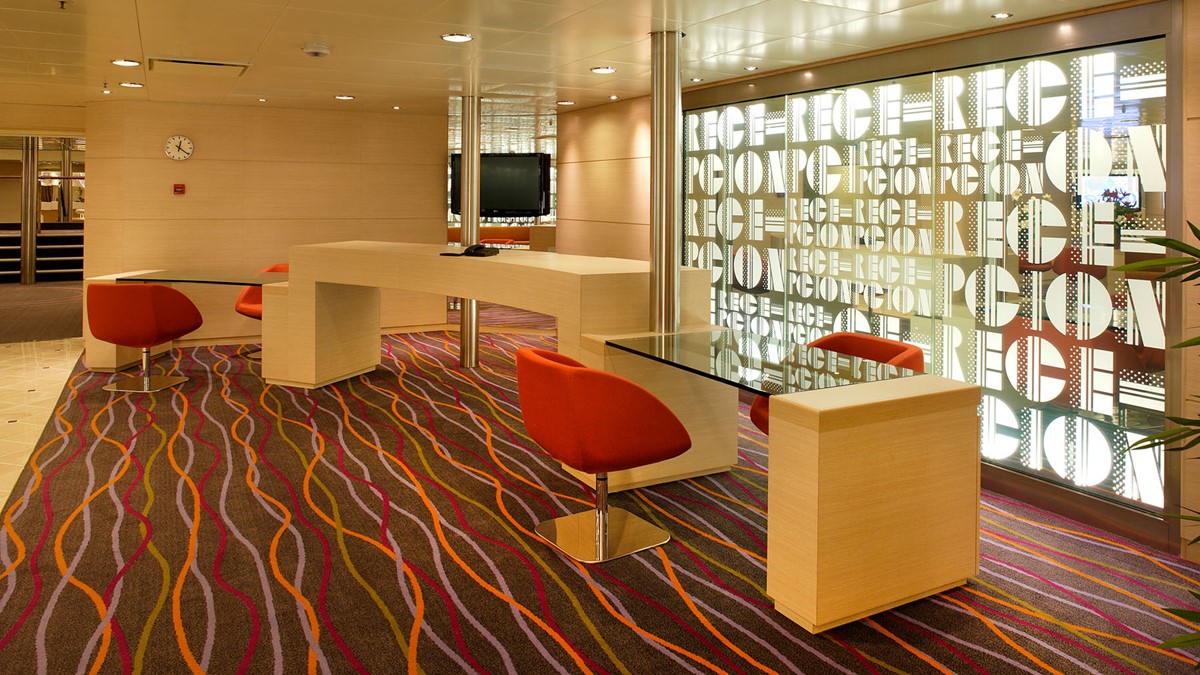 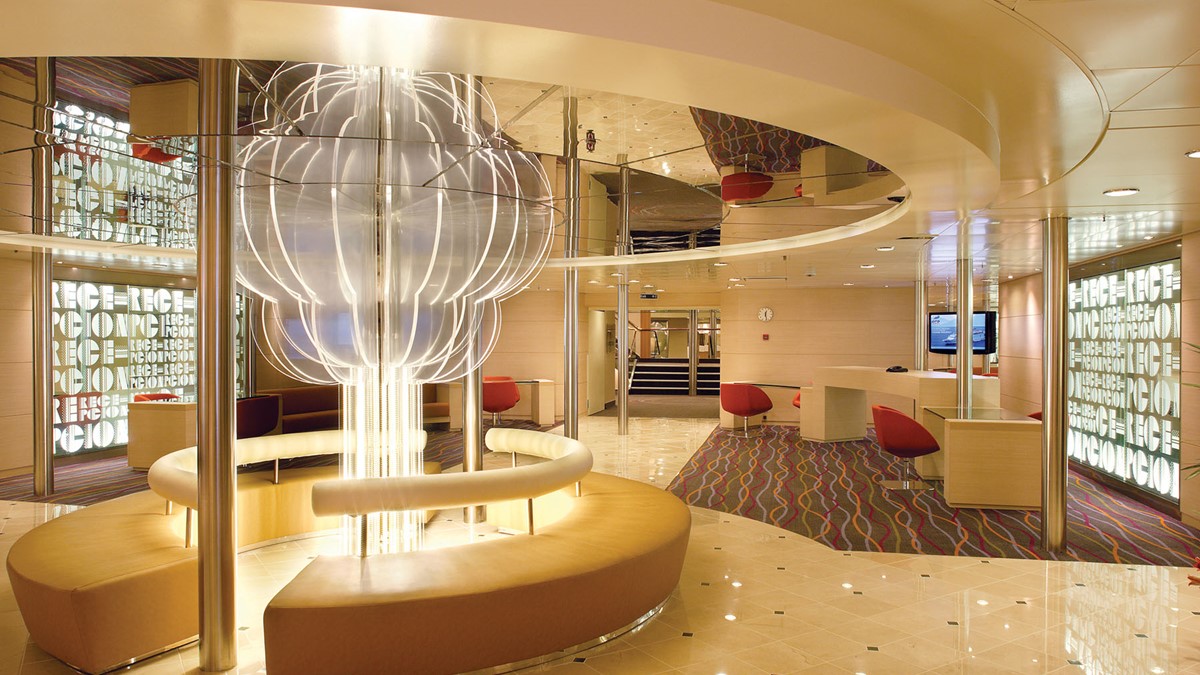 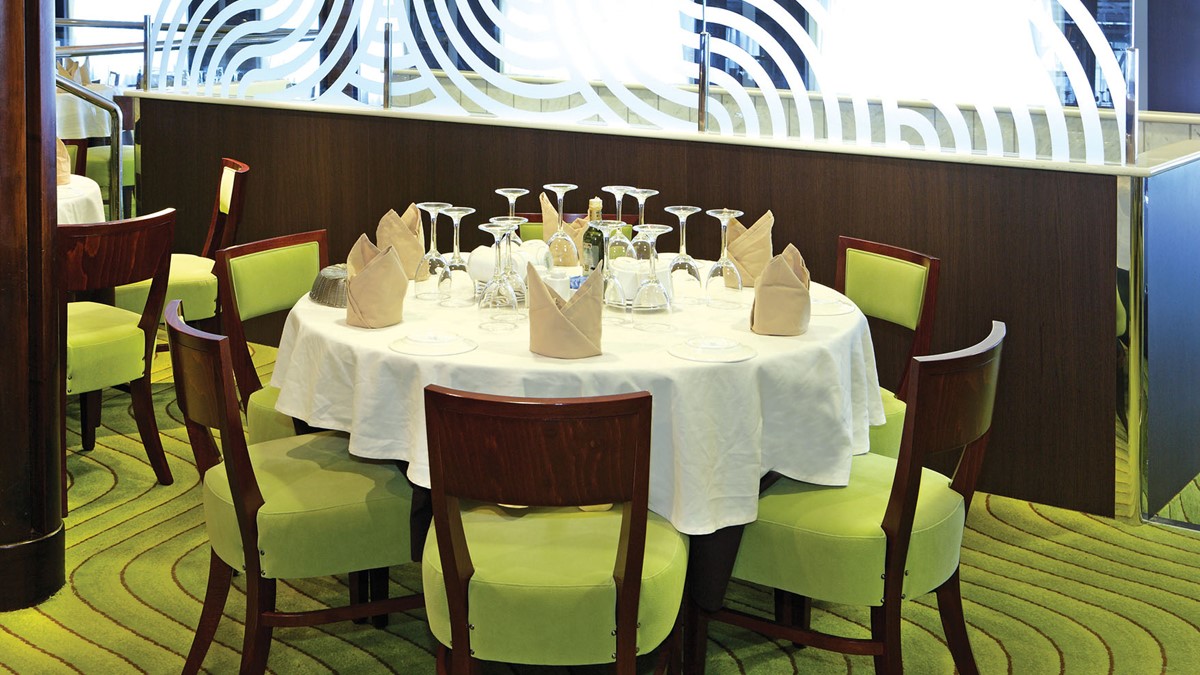 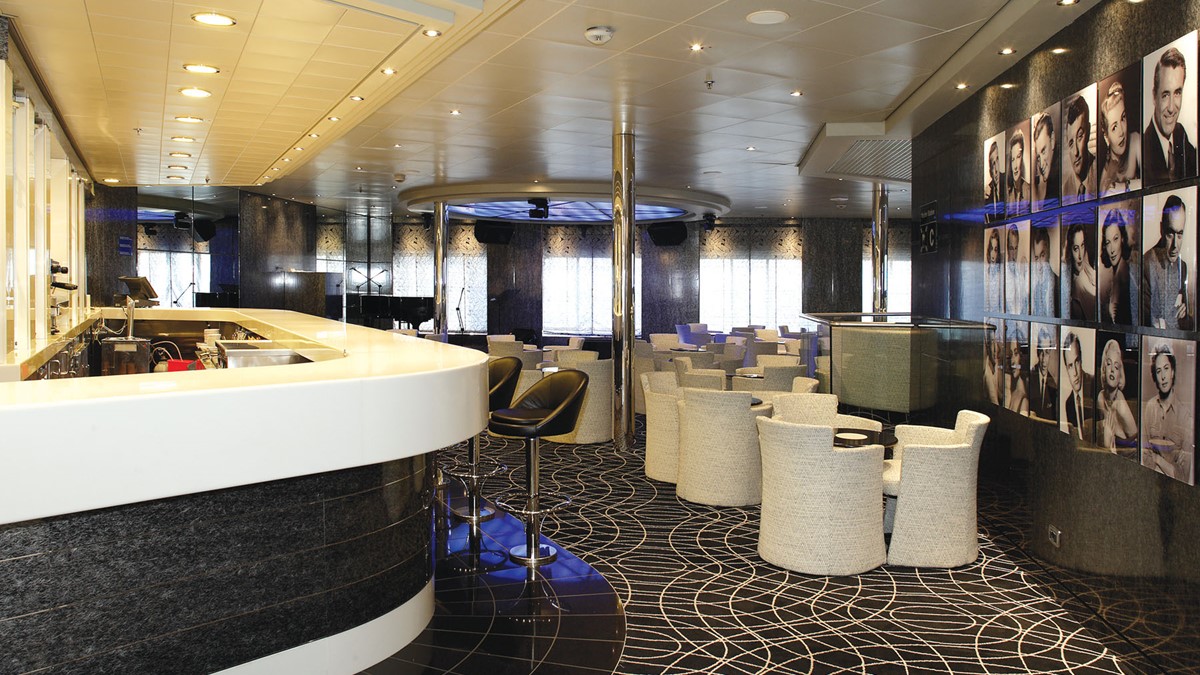 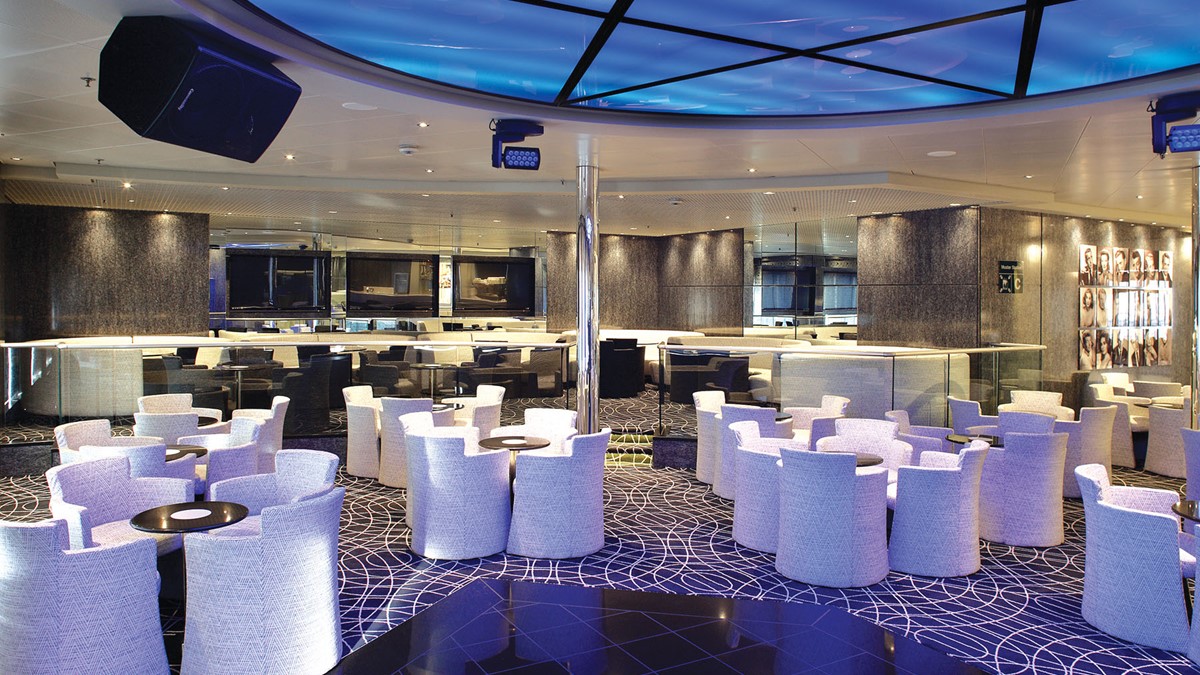 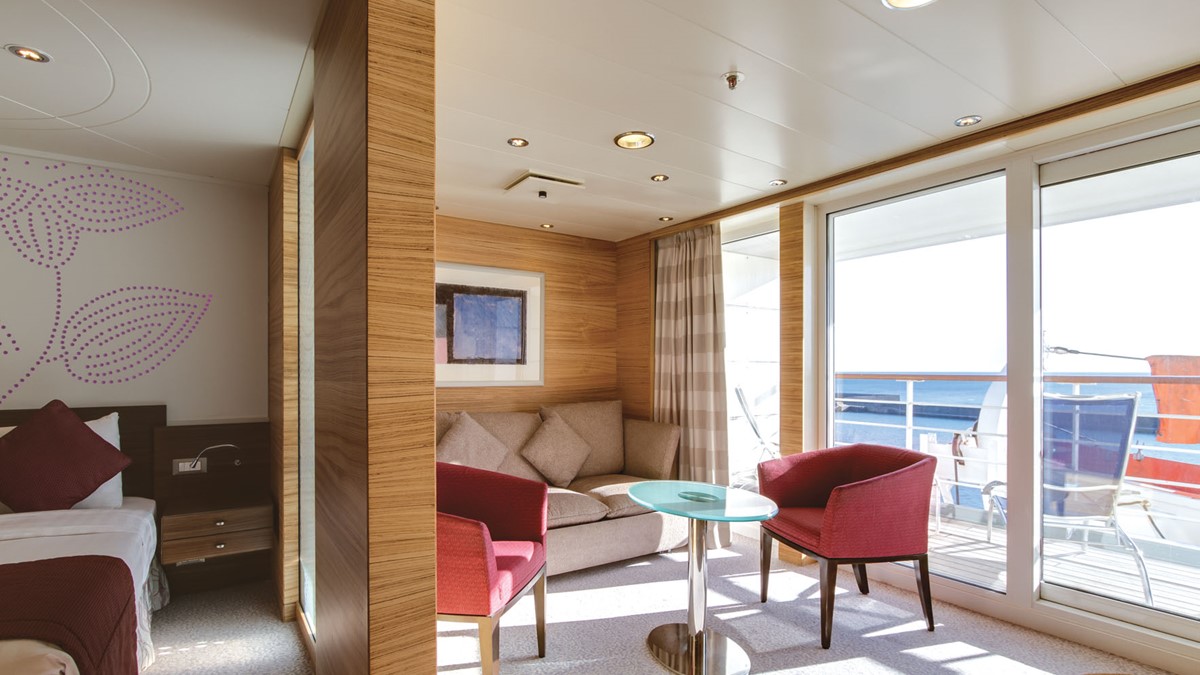 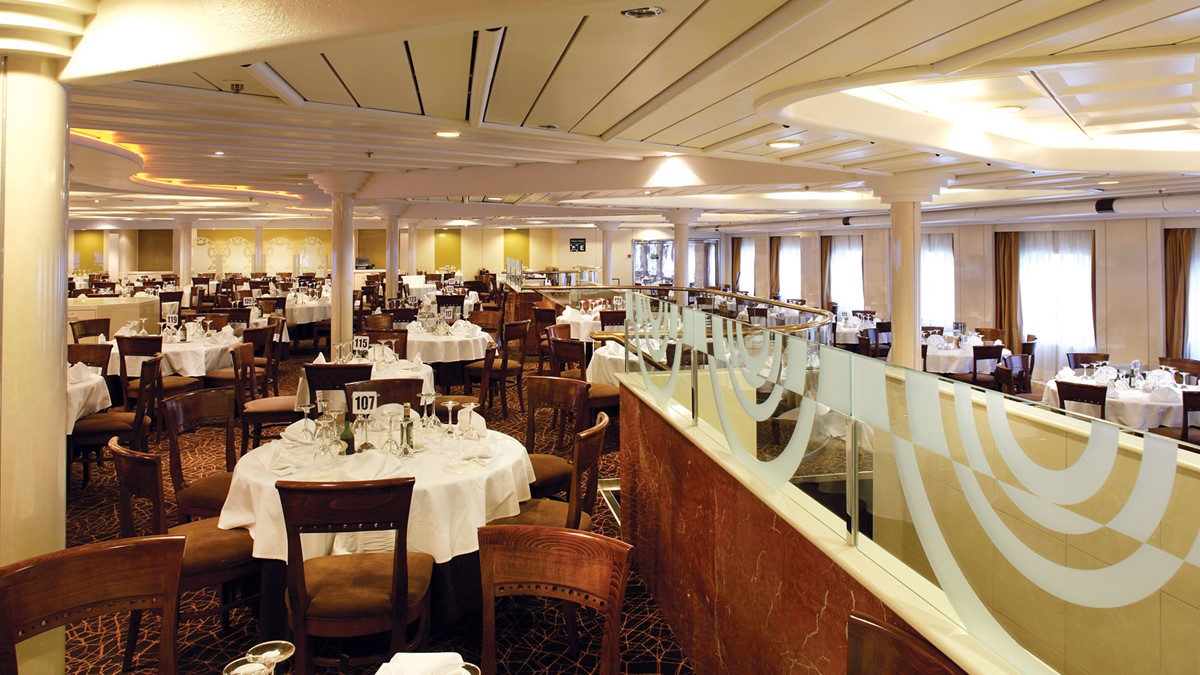 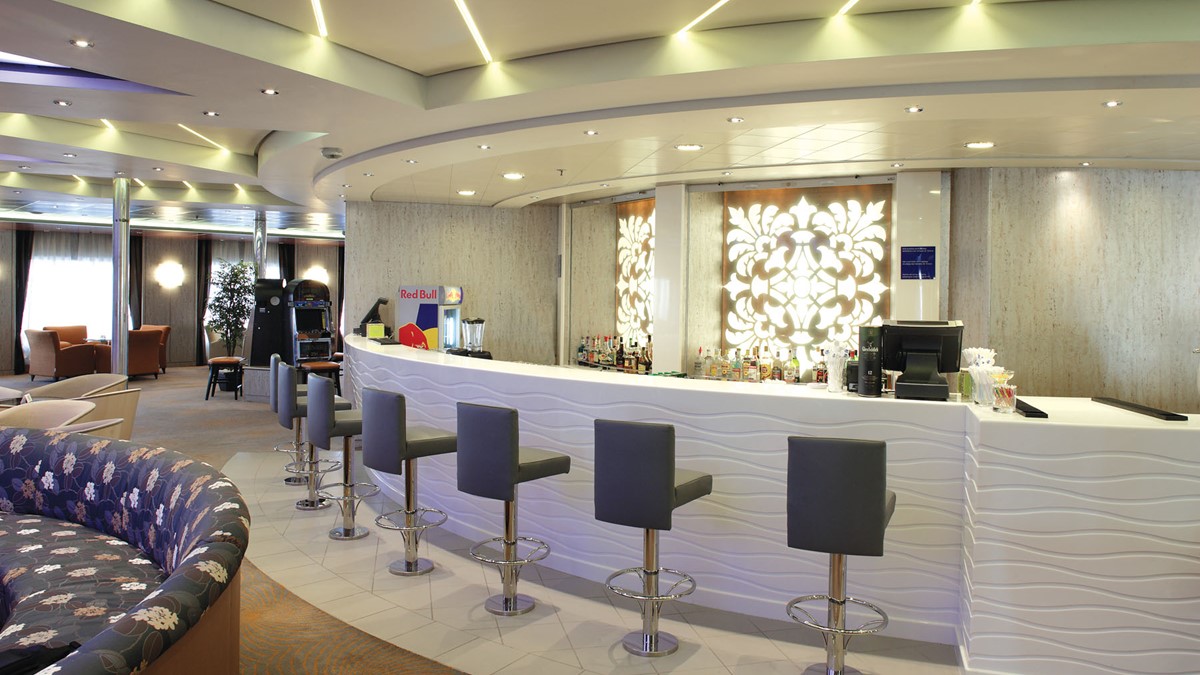 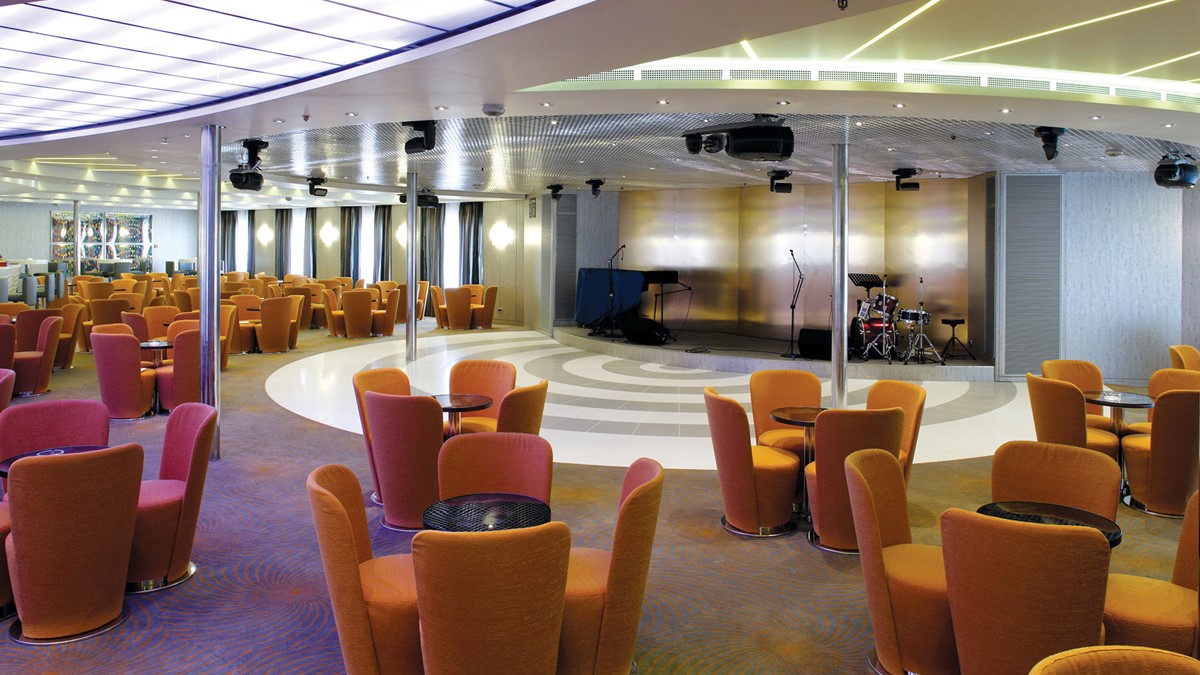 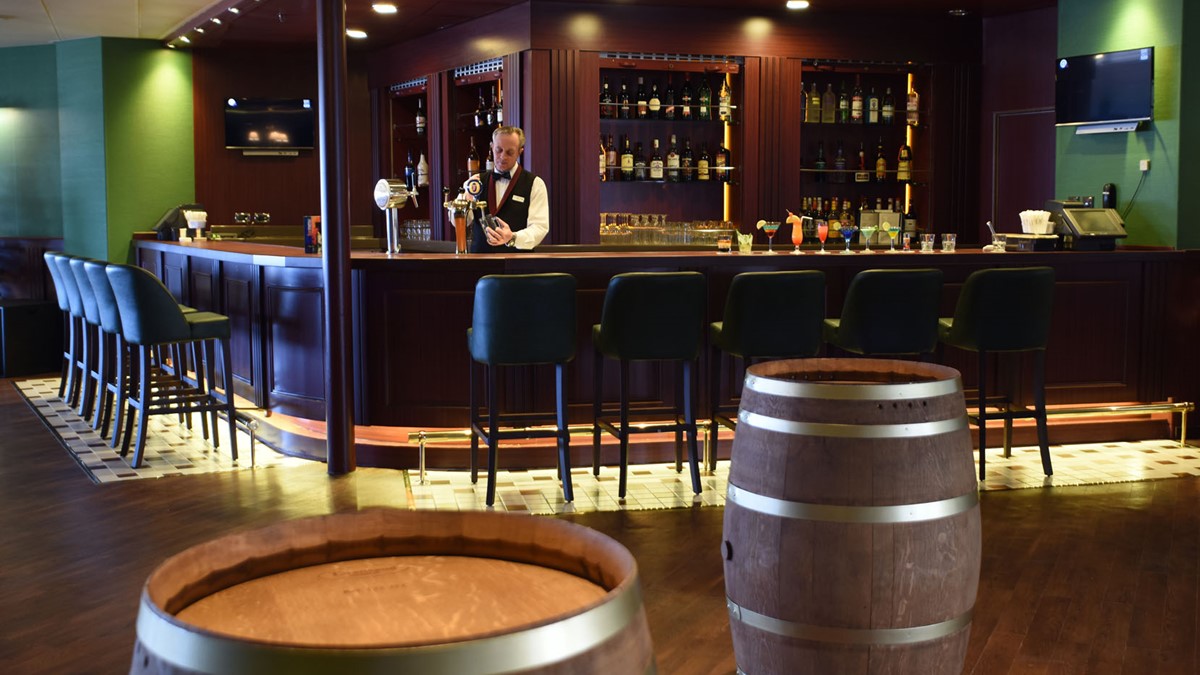 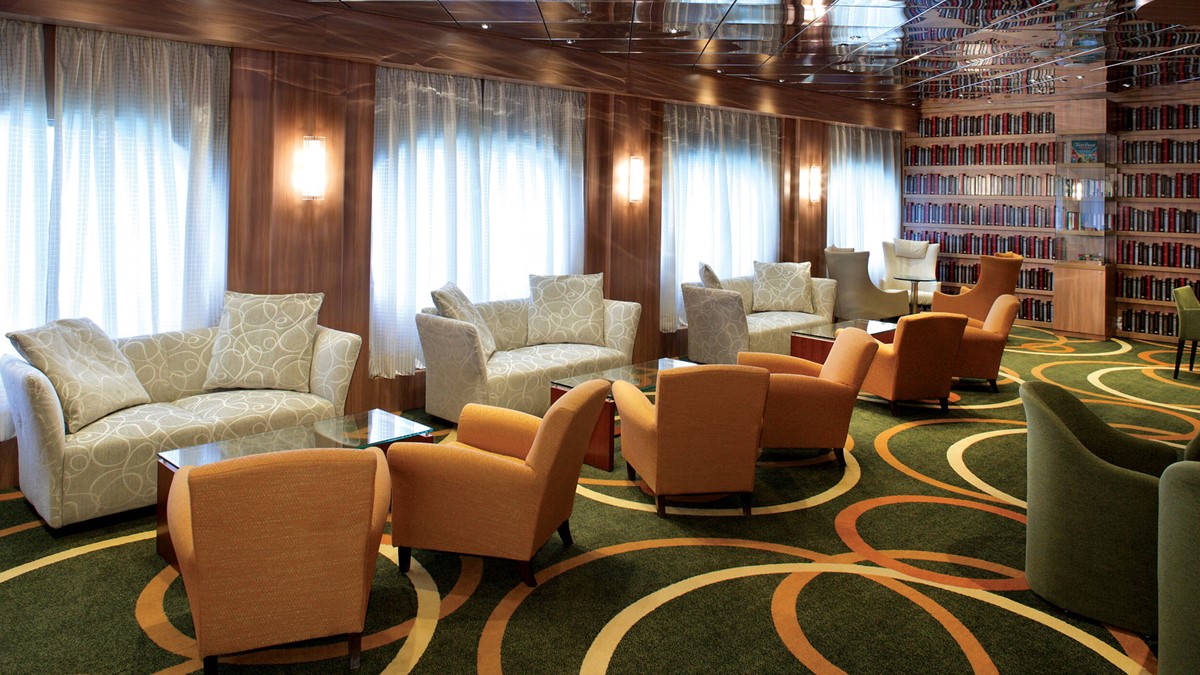 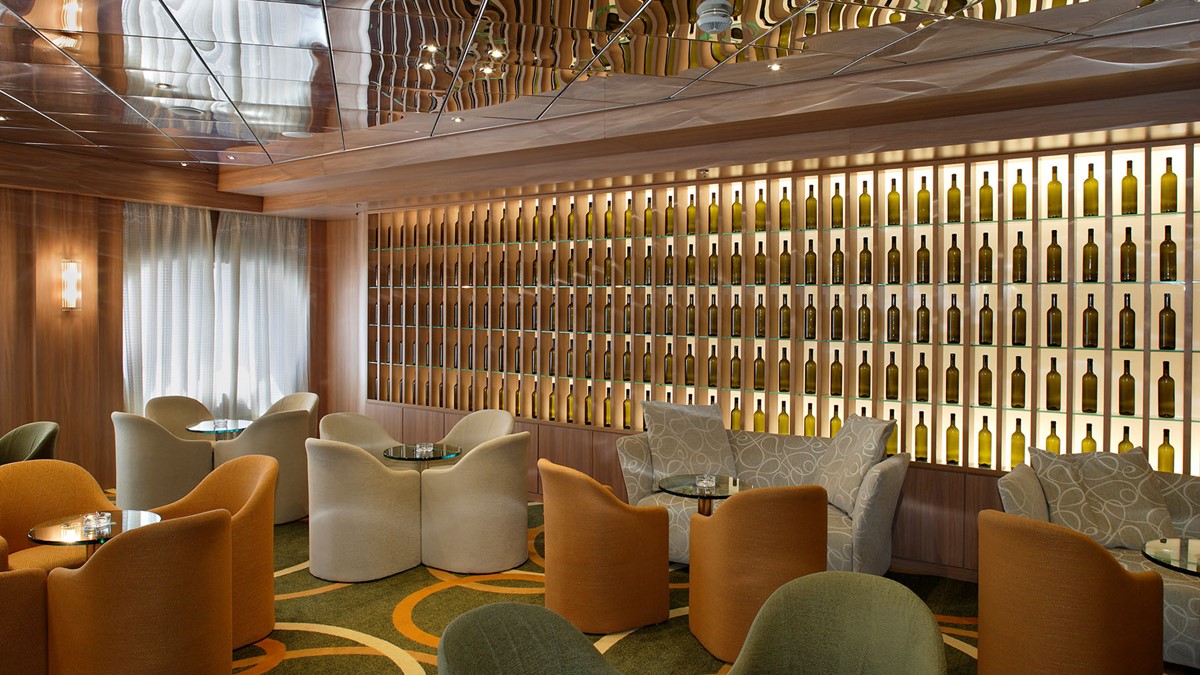 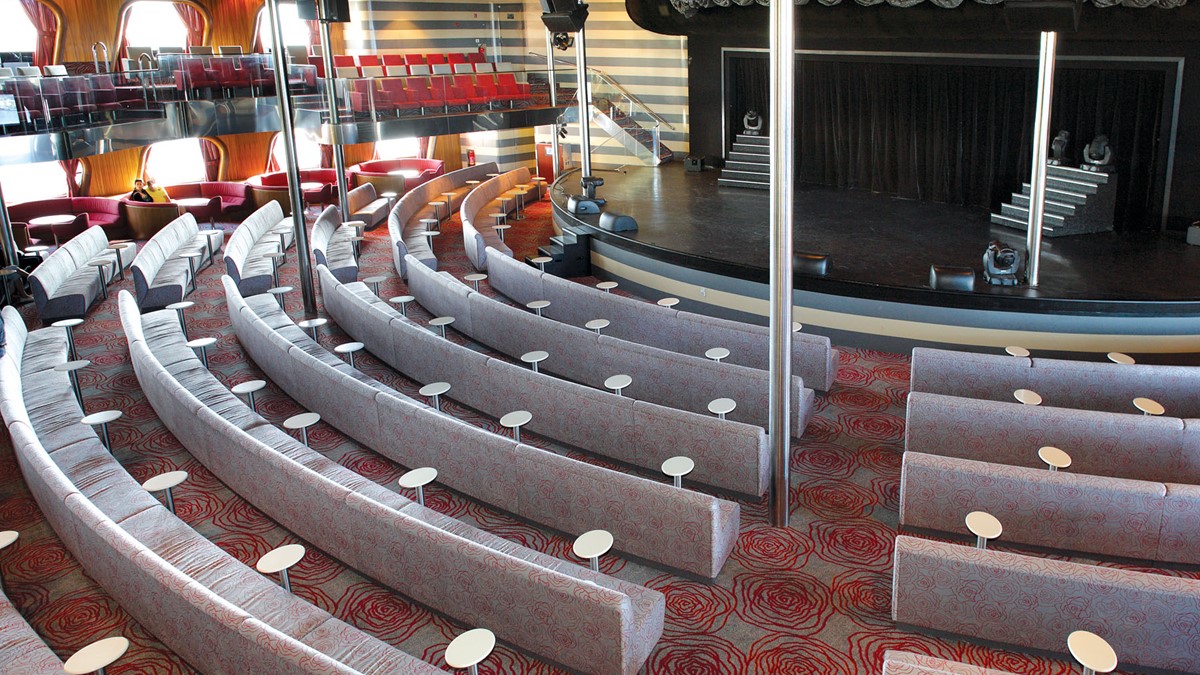 At 46,000-tonnes and with a passenger complement of around 1100, spacious Magellan retains a sense of traditional cruising and small-ship intimacy, thanks to the beautiful layout and tasteful contemporary style of her public areas, and of course the presence of her friendly, welcoming crew and cruise staff. A major refit in 2010 has ensured her position as a thoroughly modern, bright and supremely comfortable floating home, and she is a hugely welcome addition to the fleet.

Passenger accommodation is arranged on nine spacious decks served by eight lifts, wide corridors and stairways. Extensive teak decking adds to sense of spaciousness, and in addition to the extensive outdoor areas, there are several beautifully appointed lounges boasting panoramic picture windows. Two beautifully appointed dining rooms, the Waldorf and the Kensington, as well as a less formal buffet-style bistro that offers indoor and outdoor dining, will tempt you at mealtimes, and there are three lounge bars and three deck bars where you can while away a convivial hour or two. Other on-board amenities include a night club, a casino and the magnificent, multi-tiered Magellan Show Lounge. For the energetic and body-conscious, Magellan offers a beautifully appointed wellness centre, a gym, two pools and Jacuzzis. A well-stocked shopping gallery, internet centre and library can also be found on board.

Magellan's 15 categories of cabin and suite are graded according to size and position. Each cabin is air-conditioned, and has ample storage space, a safe, a TV, a hairdryer and private facilities with a shower. All ocean-view cabins have picture windows apart from eight Cat 6 cabins and 10 Cat 7 cabins, towards the front of the ship, which have portholes. Suites offer the added comforts of baths, seating areas and private balconies.