Visiting destinations chosen for their links to the Vikings, you’re in for a fascinating delve into the history and influences of this legendary era, with many Viking-themed sites and highlights awaiting discovery. In Denmark, you can study the details of five original Viking ships at Roskilde Viking Ship Museum, on tour from Hundested, and explore the fascinating burial grounds of Lindholm Høje during a visit to Aalborg.

From Denmark its on to Norway, where you’re in for a memorable visit to Oslo. After cruising scenic Oslofjord, past the Olsen family home at Hvitsen, the Norwegian capital is your gateway to the Viking landmarks and burial grounds of Borre National Park. At Stavanger, where Harold Fairhair won the Battle of Hafrsfjord, be sure to visit the Three Swords monument commemorating Fairhair’s victory. You’ll also experience scenic cruising of beautiful, narrow fjords. Finally, back in the UK, learn of Shetland’s Viking heritage and stories of the Up Helly Aa, and see Lindisfarne, the first place the Vikings raided in Britain, from the decks of Balmoral. 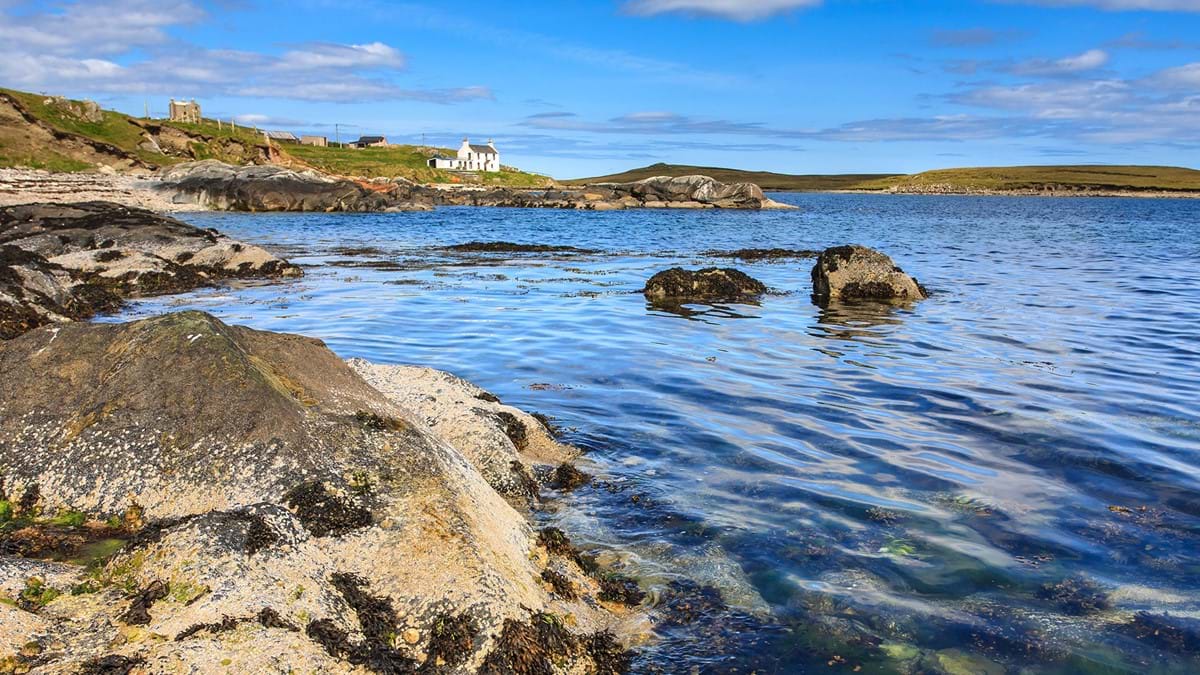 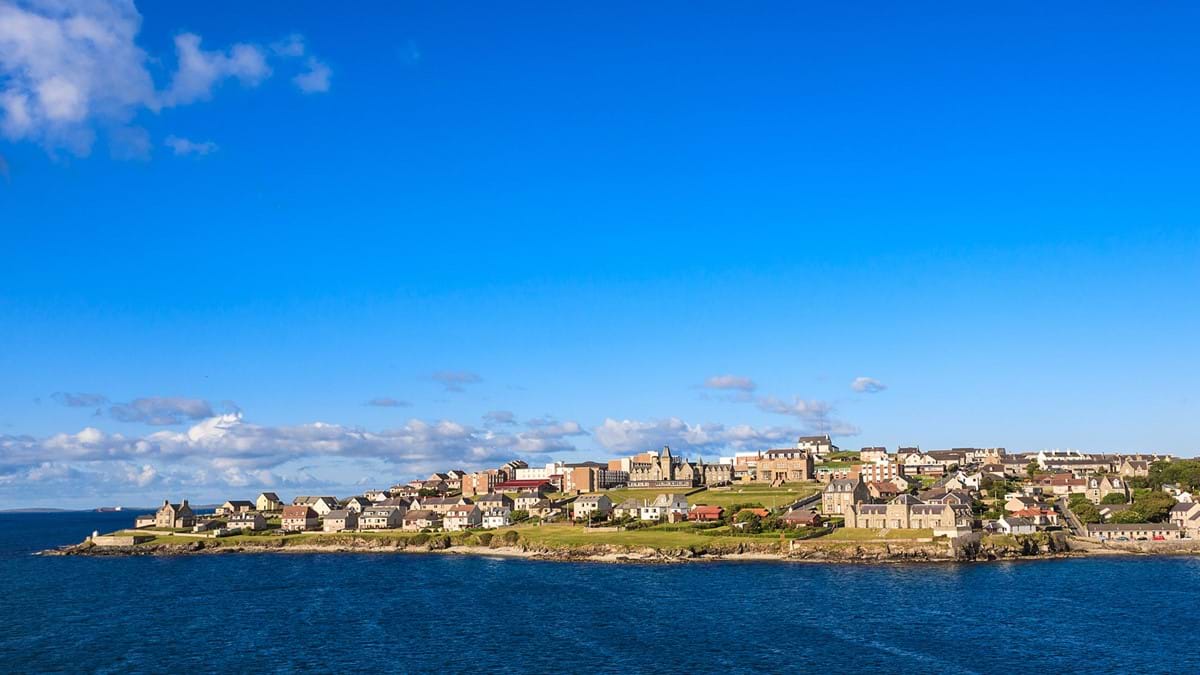 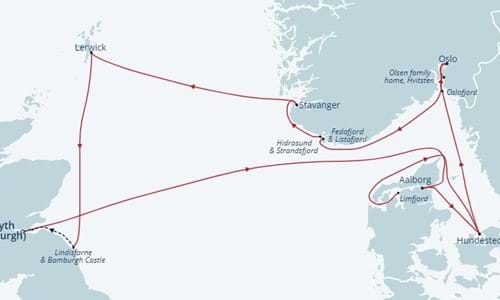 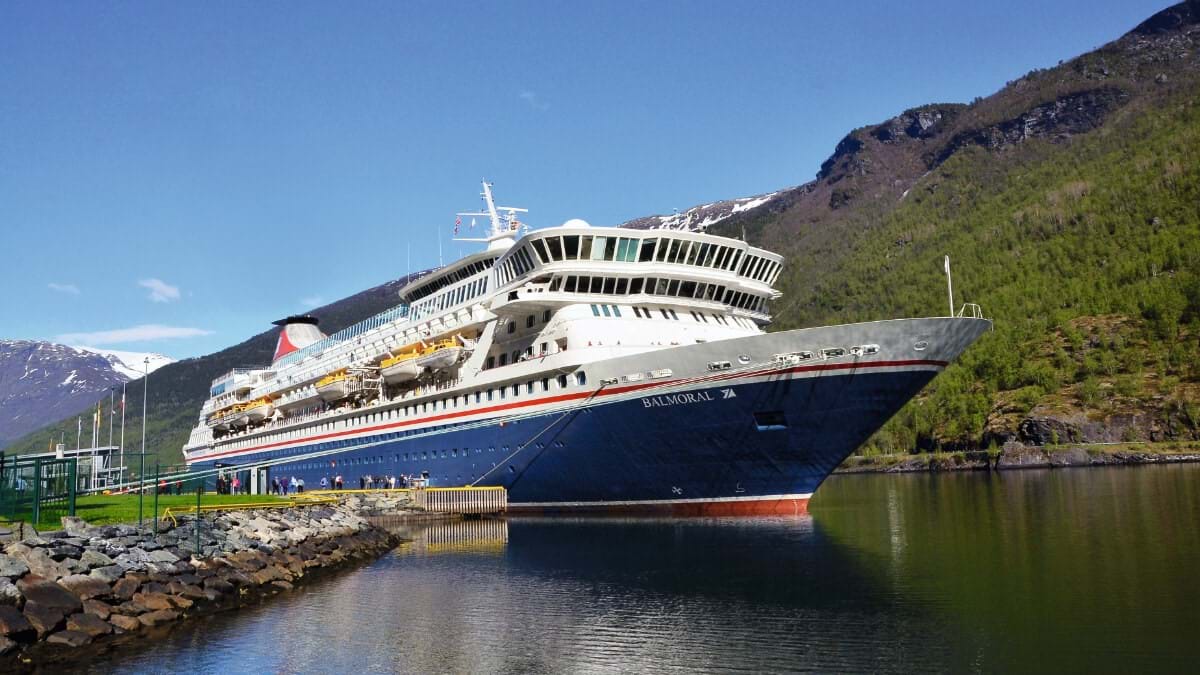 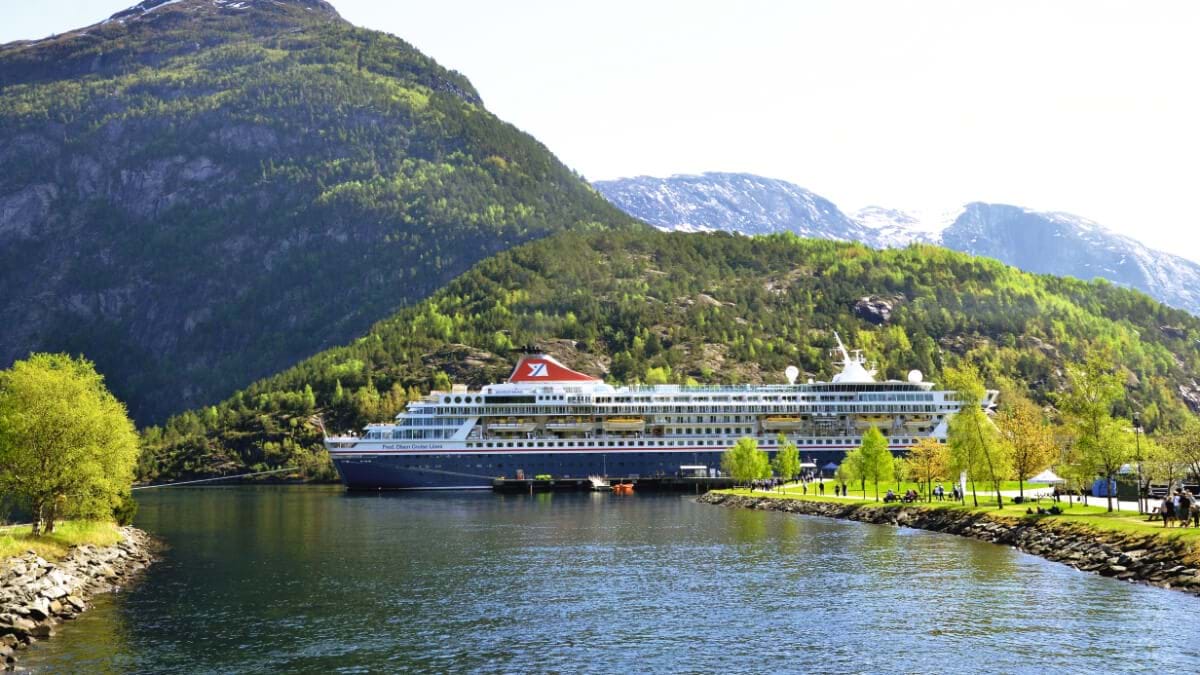 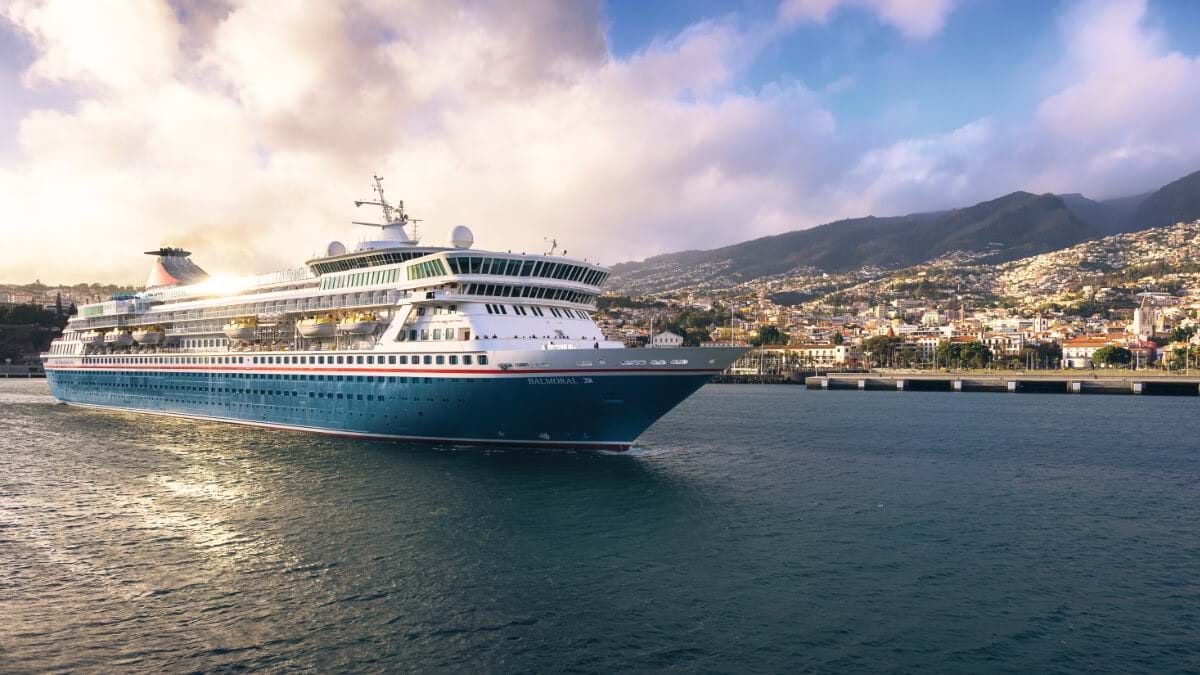 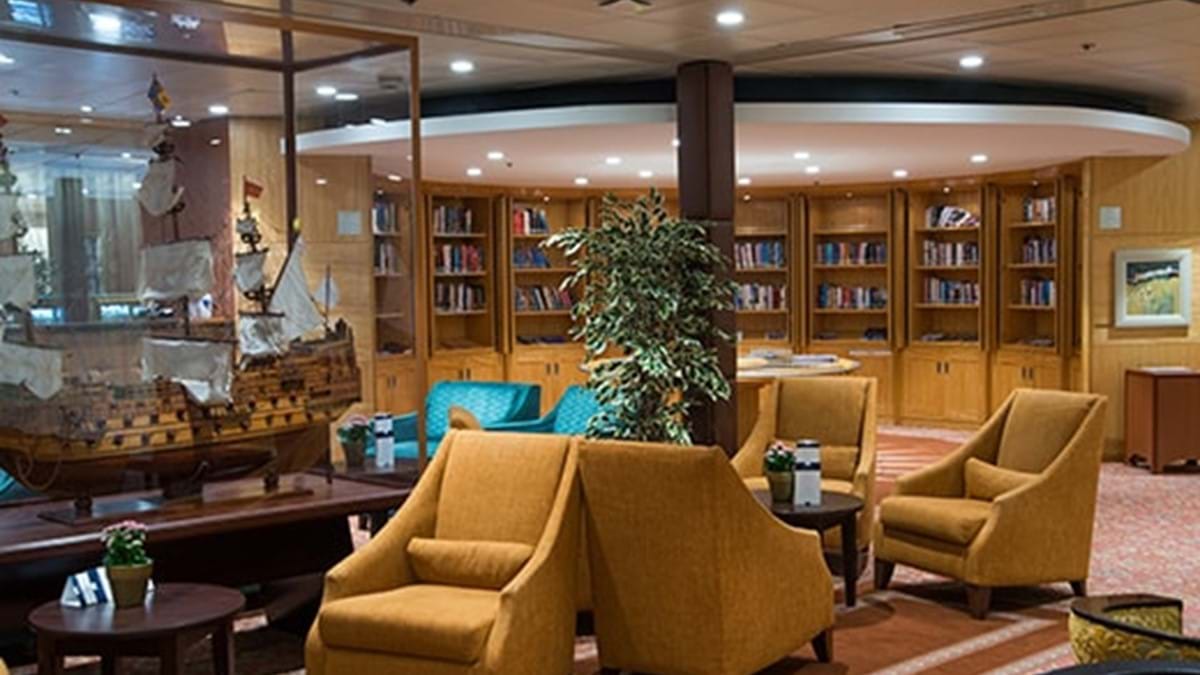 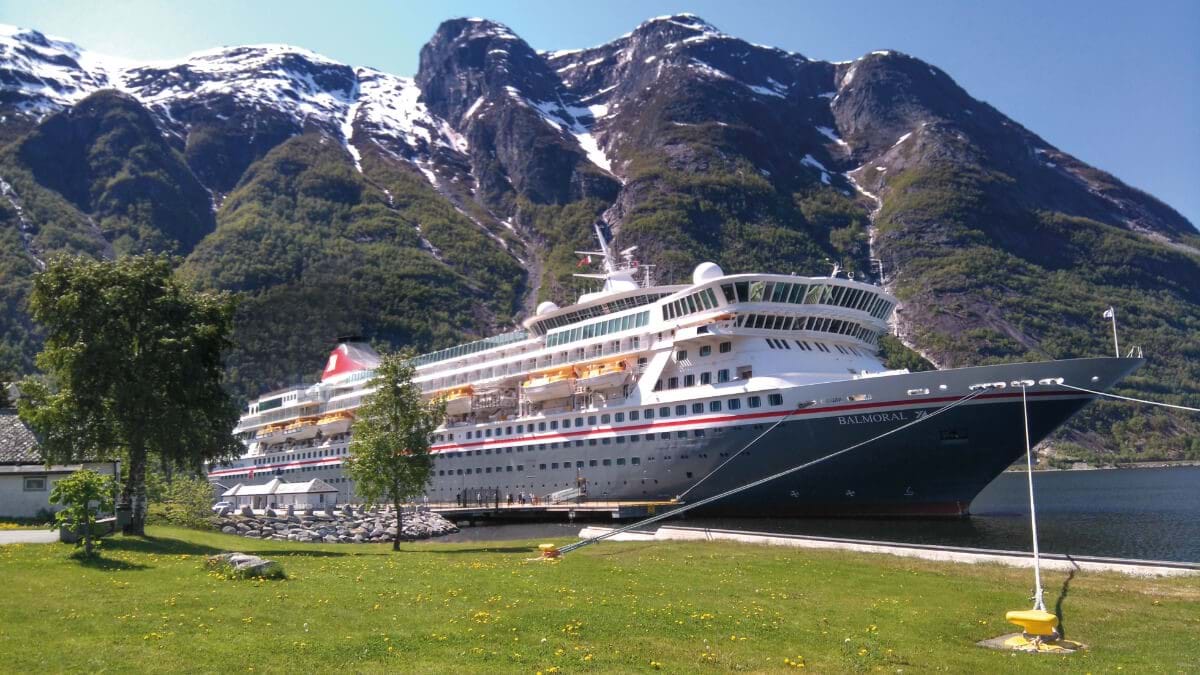 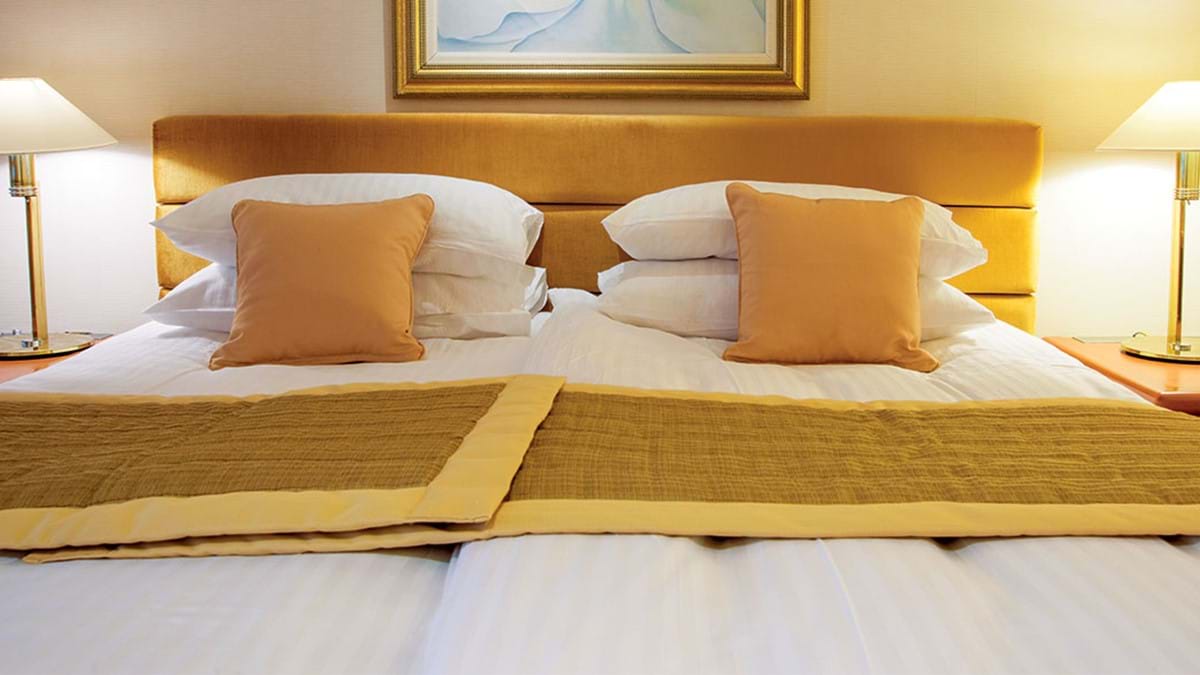 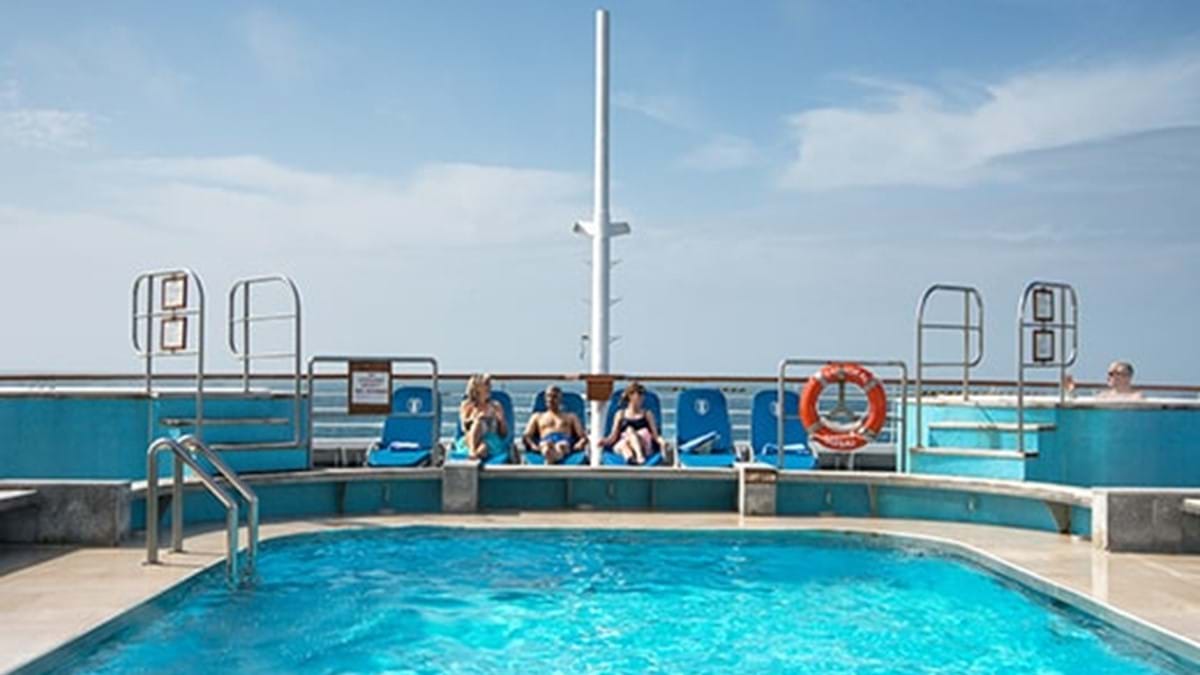